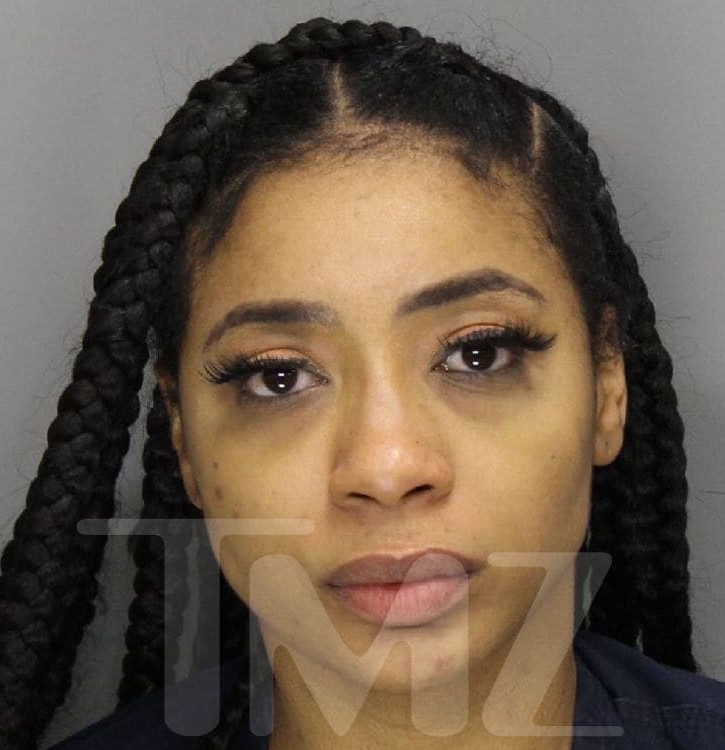 What is wrong with this woman?

Atasha Chizaah Jefferson aka Tommie Lee as been arrested again. She showed up to for a court appearance, drunk out of her skull!

The Love & Hip Hop Atlanta star showed up to court last week in Cobb County, GA for a hearing in her child abuse criminal case. She appeared to be intoxicatedso the judge ordered her submit a drug and alcohol test.

Tommie’s BAC (Blood Alcohol Concentration) was 0.16 twice the legal limit, and a violation of her bond. Tommie was arrested and no bail has been set yet. She is still in jail and has been for 7 days.

Tommie is currently facing multiple charges of child abuse for her October 2018 arrest.

Tommie disrupted her daughter’s class, slapped her hands and face, dragged her out by her hair and slammed her head into a locker. She was indicted earlier this year, and faces up to 54 years in jail if convicted on all 7 charges. 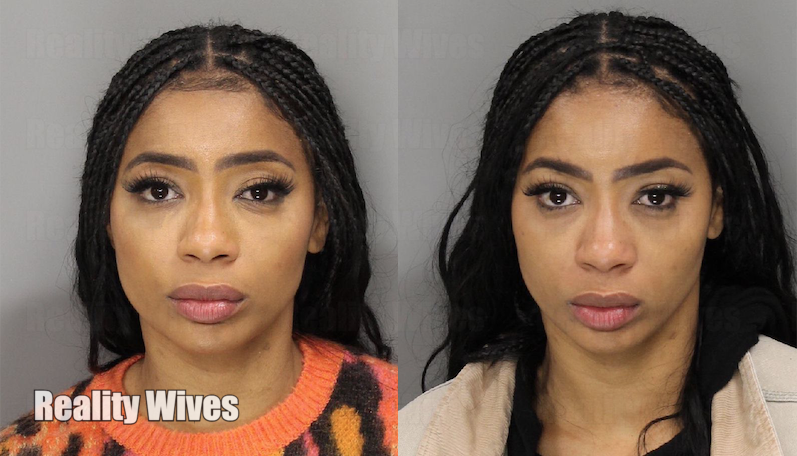