The 29-year-old pitcher spent five seasons in the majors, four of them with the Braves. He was considered one of the better young pitchers in the game with Atlanta before shoulder issues ruined his career. 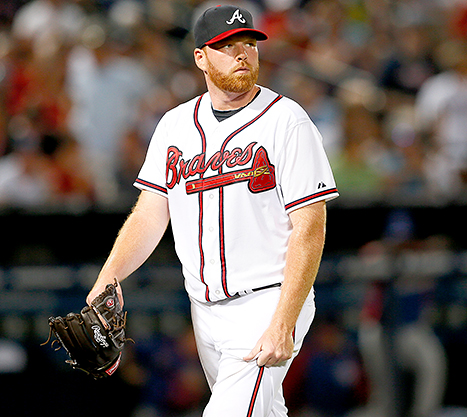 The news comes as a huge shock to the baseball world. Tommy had not pitched in the majors since 2013, he was still an active player. He spent the 2015 season in the San Francisco Giants minor-league system. He was pitching off a mound just a few weeks ago.

The 6-foot-6 redhead was known for his affable personality and was nicknamed “Big Red”. Tommy was having trouble breathing early Sunday morning was first rushed to a nearby hospital. He was then moved to Piedmont so doctors could run a variety of tests to determine why his organs failed. There are no details yet as to what caused Hanson’s catastrophic organ failure.

John Schuerholz, Atlanta Braves President released a statement on behalf of the entire Braves organization Tuesday:
“We are incredibly saddened to learn of Tommy’s tragic passing. He was a favorite in the clubhouse and with our staff and he will truly be missed by everyone in Braves Country. Our thoughts and prayers are with his wife, family, former teammates and friends.”

Tommy was born in Tulsa, Oklahoma and raised in California. He graduated from Redlands East Valley High School in 2004. He was a 22nd-round draft pick by the Braves in 2005 out of Riverside (California) Community College.

The Braves are deeply saddened by the loss of Tommy Hanson. Statement from Braves President John Schuerholz: pic.twitter.com/WenVe9iwnV

A moment of silence for 2008 Arizona Fall League MVP Tommy Hanson, who passed away at the age of 29. pic.twitter.com/hX1a2ZulVf 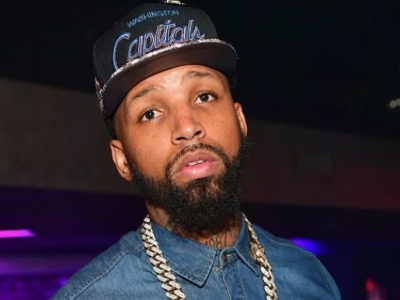 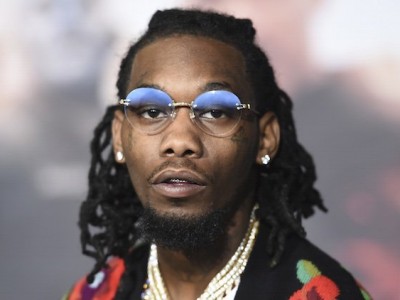