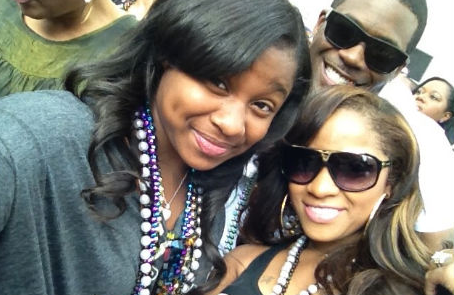 via TMZ:
Lil Wayne and his ex Toya Wright battled for their daughter’s affection this weekend — and Toya was the clear winner … because she got their daughter a much cooler ride.

As we previously reported … Weezy’s daughter Reginae Carter was gifted two cars for her 16th birthday — a Ferrari GTO and a BMW SUV — but the big question, which parent bought which ride?

Sources close to the family tell us Toya and her husband Memphitz purchased the GTO … and they had Wayne’s blessing before making the purchase.

We’re told Wayne, Toya and Memphitz all agreed Reginae was a capable driver who could handle such a powerful car — even though her day-to-day whip will be the BMW Weezy bought.

Beats having to borrow the family car. 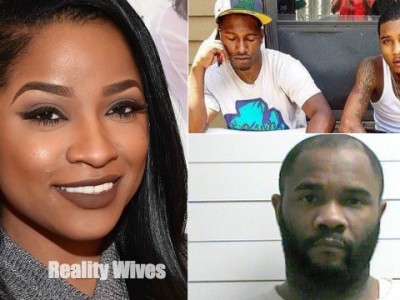 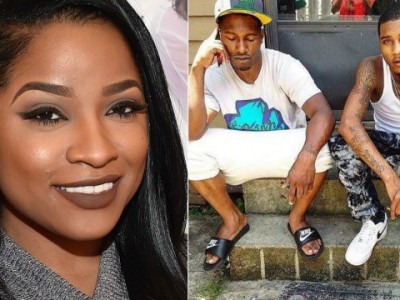 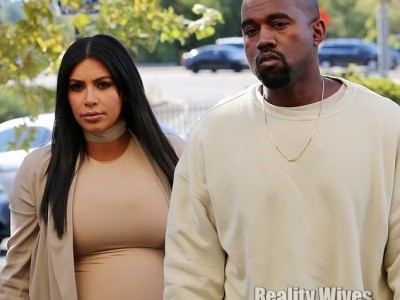