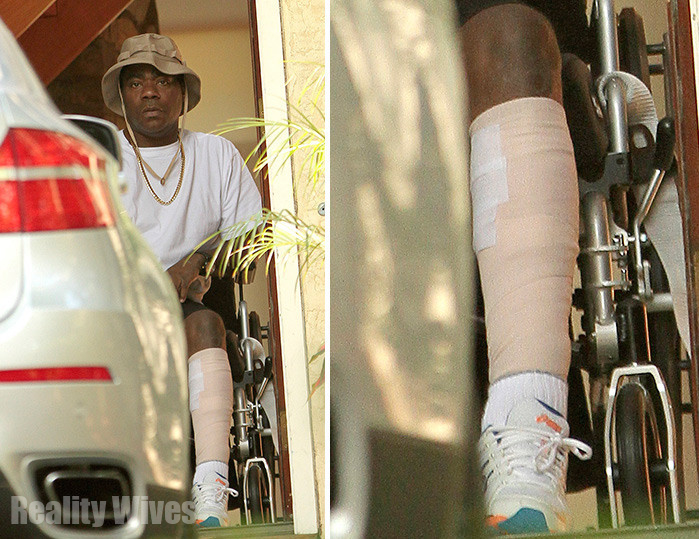 Actor and comedian, Tracy Morgan, has been released from rehab and is still using a wheelchair, from the above picture you can see his left leg is bandaged, friends of his unloaded a walker into his home earlier, and a physical therapist spent 45-minutes on a home visit on Saturday morning. He was released on Friday.

“Tracy has been released from the rehabilitation center and will continue his recovery efforts at home with an aggressive outpatient program. He asked me to pass along his sincerest gratitude to everyone who has helped him get to this point,” his publicist, Lewis Kay, confirmed.

Tracy, 45, was injured in a fatal car accident, when a Walmart truck slammed into the limo he was a passenger in. Tracy suffered several cracked ribs, a broken nose and a badly broken leg before being moved to inpatient rehabilitation on the 20th June. James McNair, 62, also known as Jimmy Mack and one of Morgan’s writers and long time friend was pronounced dead at the crash scene. Three other passengers were injured although not seriously, in the wreck.

Wal-Mart driver Kevin Roper, 35, plead not guilty to death by auto and assault by auto charges. Kevin allegedly was driving 20 mph over the speed limit and had fallen asleep at the wheel and had been awake for more than 24 hours prior to the crash, according to the charges filed against him. The allegations are repeated in a negligence lawsuit filed against Kevin and Walmart this week by Tracy and three other injured passengers. 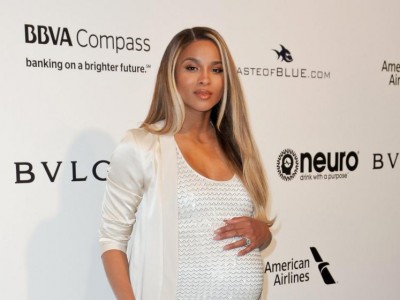 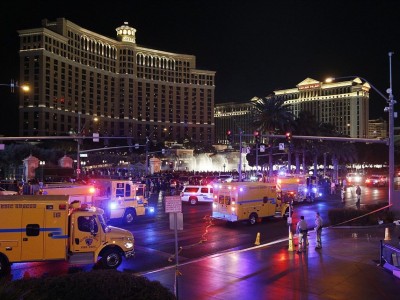 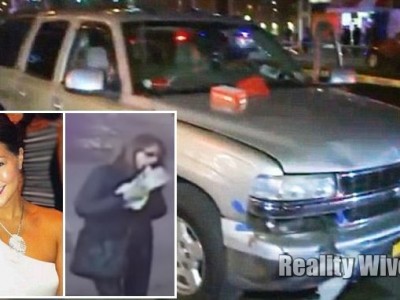