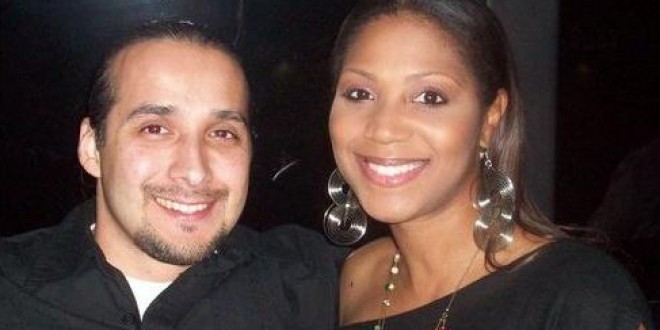 As for the nuts and bolts of it all Trina says she’ll try to work out a financial agreement with her estranged husband to divvy up their assets (and debts) as calmly as possible. She’s asking for a total divorce, claiming there’s no hope for reconciliation. 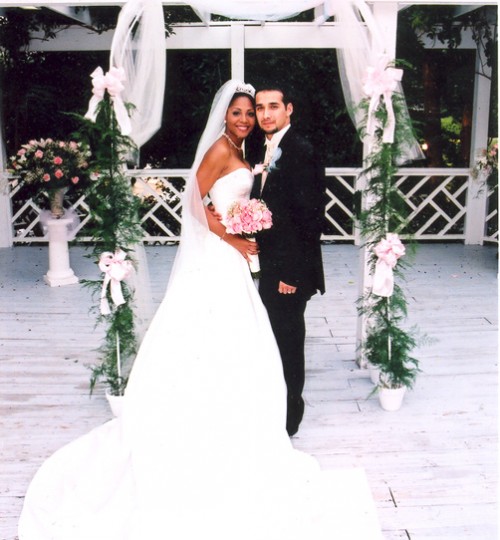 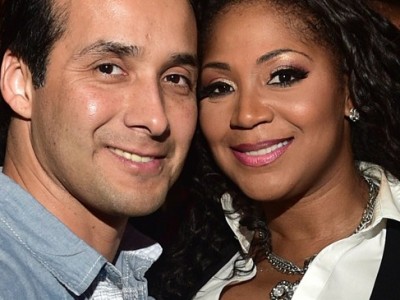 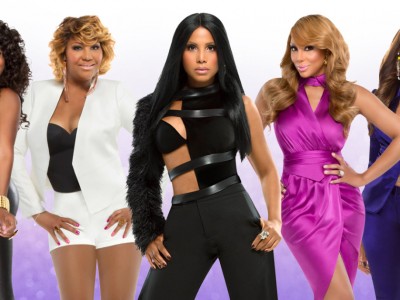 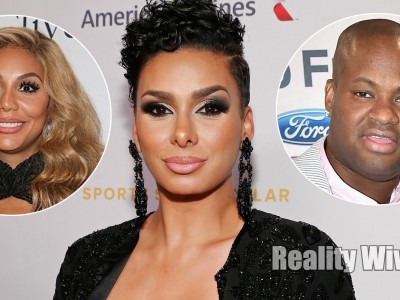