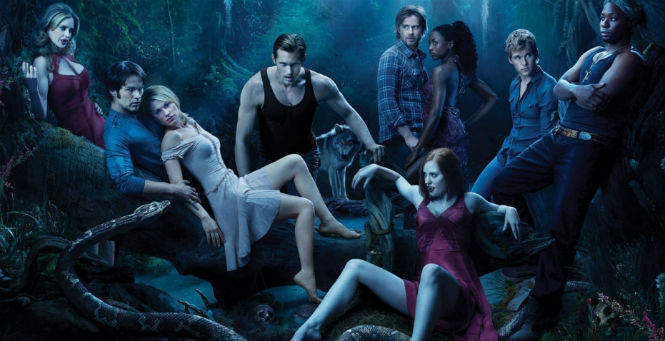 “True Blood has been nothing short of a defining show for HBO,” Michael Lombardo, president of HBO Programming, said in a statement, commending show creator Alan Ball for adapting Charlaine Harris’ books into an action-packed, “unforgettable journey.” “Together with its legions of fans, it will be hard to say goodbye to the residents of Bon Temps, but I look forward to what promises to be a fantastic final chapter of this incredible show.” 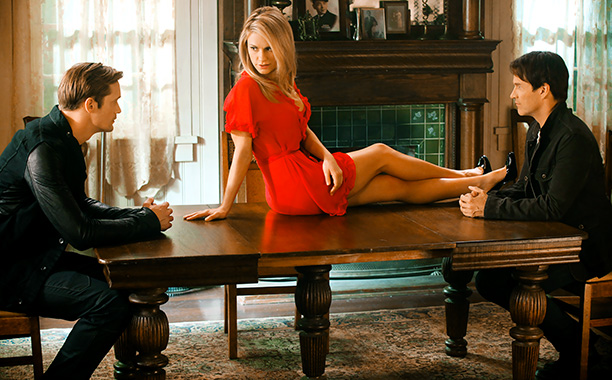 Dania Ramirez Is Pregnant With Twins! Devious Maids Star Is Having A Boy & Girl! 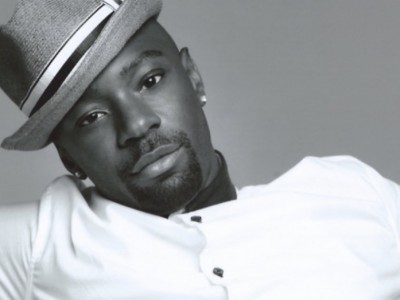 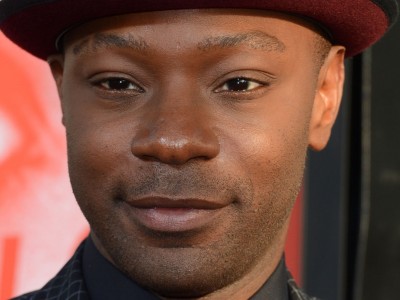 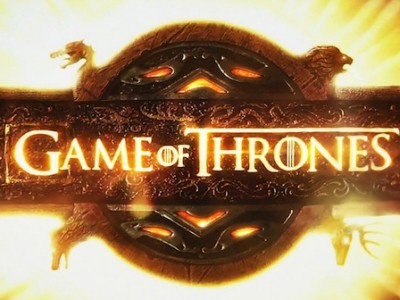