Trump Tower Doorman Claims Donald Trump Has Another Child: “I Was Told To Be Nice To The Mom” 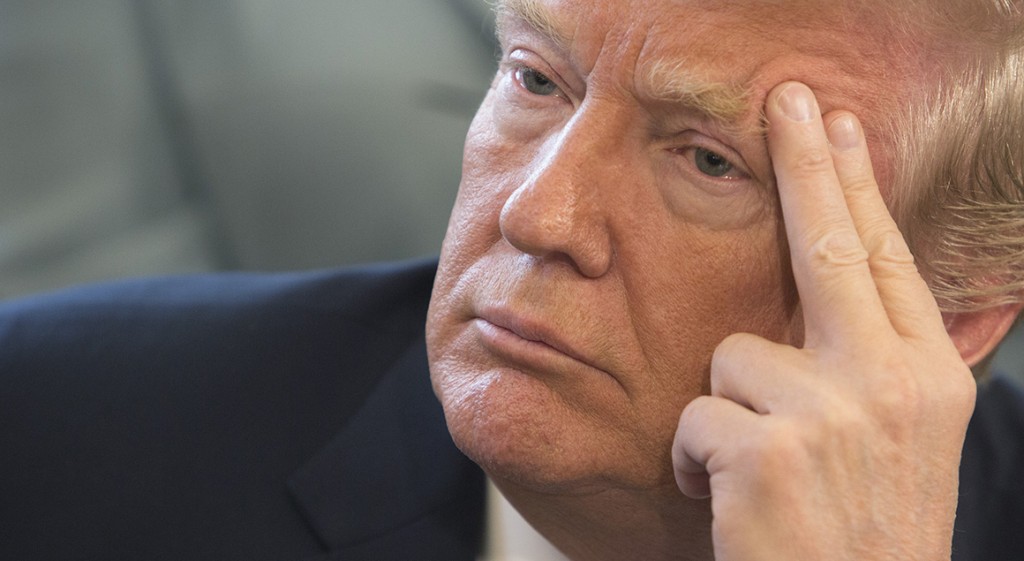 Donald Trump has a sixth child nobody knows about a child he had with his former housekeeper according to a doorman who used to work at Trump Tower.

Dino Sajudin states: “I can confirm that while working at Trump World Tower I was instructed not to criticize President Trump’s former housekeeper due to a prior relationship she had with President Trump which produced a child.”

Dino also admits he had a confidential agreement with The National Enquirer about the story of Trump fathering a child out of wedlock in the late ’80s.

Earlier, a report claimed that the Enquirer paid $30,000 for Dino’s story in order to bury it which is similar to allegations made by Karen McDougal regarding her story of having an affair with Trump. The outlet says after investigating it determined Dino’s claim was false. The National Enquirer investigates and doesn’t put out false stories? Who knew?

The Trump Organization also denied his claims. If the story is true, Donald would have a child around the age of 30 older than least favorite child Tiffany Trump but younger than third favorite child Eric Trump.