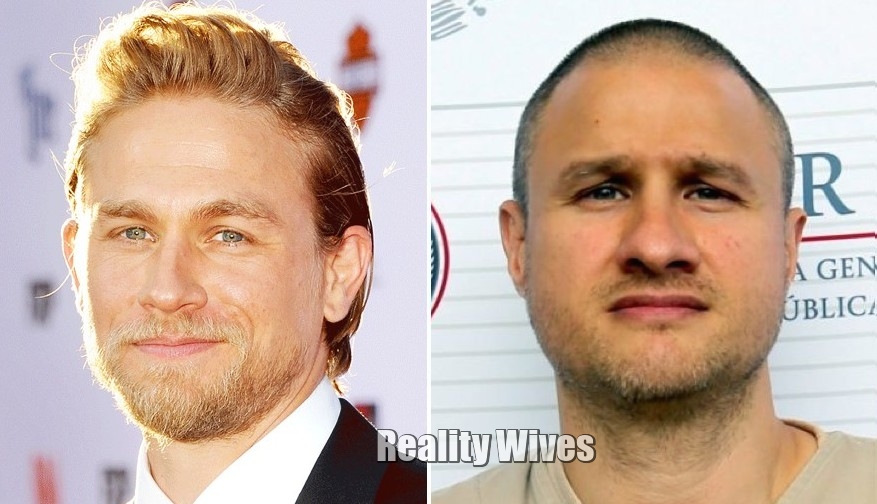 In the latest saga of Hollywood’s diversity issues, taking center stage is actor Charlie Hunnam of “Sons of Anarchy” fame, who will take on the lead role of “American Drug Lord,” a film based on the life of Edgar Valdez Villarreal, a Mexican American drug lord.

Valdez Villarreal is a Texas native who went on to become the only U.S. citizen to ever capture a high-ranking leadership position in the Mexican drug cartel. He was often known as “La Barbie” because his light skin, blue eyes and blond hair brought to mind a Barbie doll.

Hunnam will play the drug lord, who was arrested in 2010 and extradited to the United States after the escape of Joaquín “El Chapo” Guzmán, in the picture from Legendary Studios. The studio acquired rights to the 2011 Rolling Stone article “American Drug Lord,” which chronicled Valdez Villareal’s life and arrest, and have set “American Sniper” scribe Jason Hall to write the script, according to Deadline. 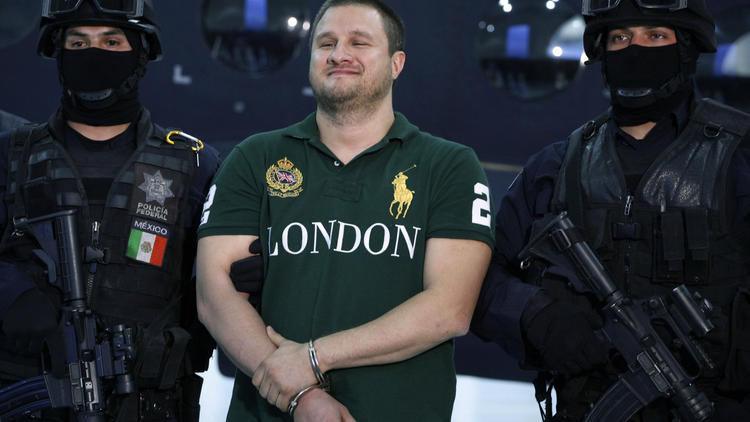 People on social media however are voicing their concerns over Hunnam’s role — because he’s white English and would be playing someone of Mexican descent.

Their concerns follow suit with ideas raised by those in protest of the mostly white nominees of the Academy Awards, who’ve used the hashtag #OscarsSoWhite to discuss diversity in Tinseltown. Their collective thoughts are perhaps best summed up by April Reign, creator of the hashtag, who spoke with The Times after the academy’s nominations Jan. 14.

Addressing movie studios, she said: “From the very start, don’t just assume that a white man or woman can play a particular role. Open your minds to exploring the same film with a different person.” 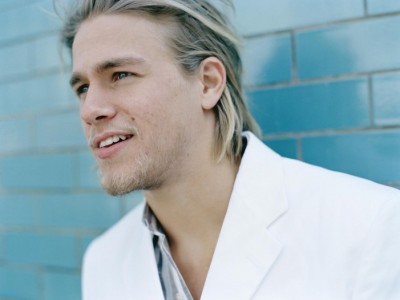 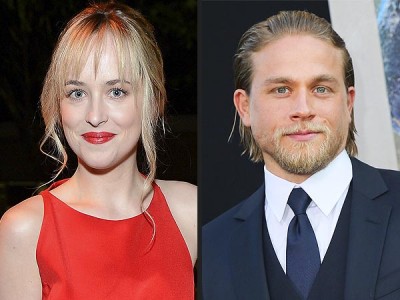