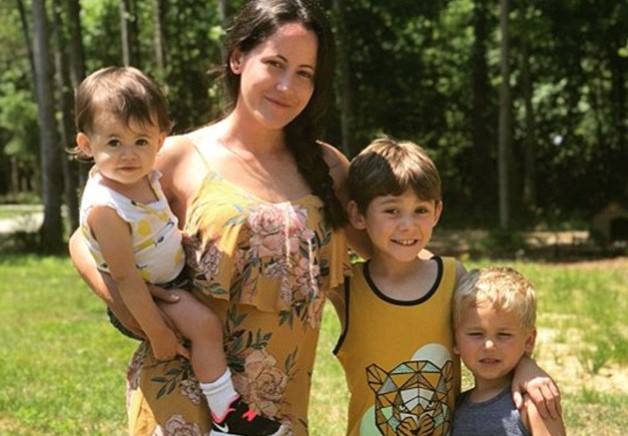 Former Teen Mom star Jenelle Evans’ husband, David Eason, has sparked Columbus County Child protective Services to the point that two of the chlidren who were living in their house have now been removed.

Jenelle’s 4-year-old son, Kaiser, was removed from the home Friday and is currently staying with his father, Nathan Griffith and Nathan’s mother. Kaiser was in the house when David beat and then shot the family dog, killing it.

Ensley, David and Jenelle’s 2-year-old daughter, is still in the family home, because according to TMZ authorities believe it’s treacherous to enter the property given David’s temper combined with his firepower. So how did they remove the other two children?