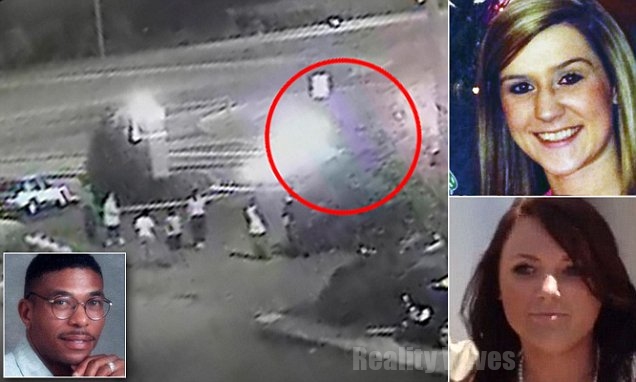 via CLARION LEDGER:
Two Brandon women have pleaded guilty to federal hate crime charges in connection with a series of racially-motivated assaults on African Americans, which culminated in the death of James Craig Anderson in 2011.

Shelbie Brooke Richards and Sarah Adelia Graves, both 21, pleaded guilty in U.S. District Court in Jackson to one count of conspiracy to violate the Matthew Shepard and James Byrd, Jr. Hate Crimes Prevention Act for their roles in a scheme to target African Americans in Jackson for violent assaults with dangerous weapons, including their roles in the murder of Anderson, who was run over by a Ford F250 truck driven by members of the conspiracy. 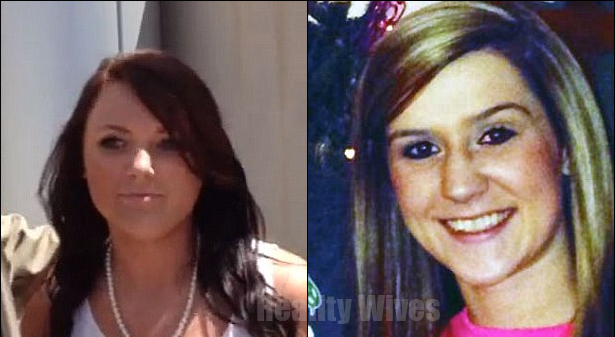 The maximum penalty for this charge is five years in prison and a $250,000 fine. Richards also pleaded guilty to an additional count of misprision of a felony for her role in concealing information about the murder of Anderson from investigating authorities. The maximum penalty on that charge is three years in prison and a $250,000 fine.

“The continuing investigation into the events surrounding the vicious murder of James Craig Anderson that resulted in today’s guilty pleas demonstrates that the Department of Justice will vigorously pursue justice for every victim of racially-motivated violence,” said Acting Assistant Attorney General Vanita Gupta for the Civil Rights Division. “No person should have to fear that they will be attacked because of the color of their skin as they walk the streets of their own city. We will continue to use the tools at our disposal to ensure that racial equality in America is a reality as well as an ideal.”

“Hate based crimes have no place in America,” said U.S. Attorney Gregory K. Davis for the Southern District of Mississippi. “In addition to the injury to the victim, these crimes damage the fabric of our society. The citizens of this district should know that this office will continue to vigorously enforce federal laws that guarantee the civil rights of all citizens.”

“This investigation started with the tragic death of James Anderson, ” said Special Agent in Charge Donald Alway of the FBI Mississippi Division. “Since then, the FBI has continued its efforts to identify and bring to justice all those individuals who conspired to deprive Mr. Anderson and other African-American citizens of their civil rights simply because of the color of their skin.” 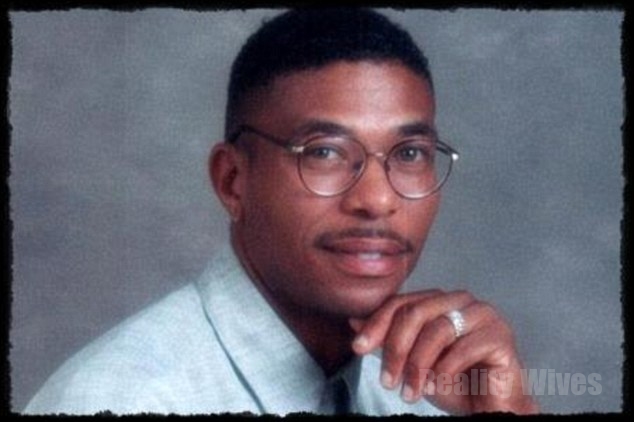 James Anderson, was run over by a Ford F250 truck outside a hotel in Jackson, Mississisppi, after being brutally beaten and robbed in 2011.

Richards and Graves admitted that, beginning in the spring of 2011, they and others conspired with one another to harass and assault African Americans in west Jackson. On numerous occasions, the co-conspirators used dangerous weapons including beer bottles, sling shots and motor vehicles to cause and attempt to cause bodily injury to African-Americans.

They would specifically target African-Americans they believed to be homeless or under the influence of alcohol because they believed that such individuals would be less likely to report an assault.

Defendants Deryl Paul Dedmon, John Aaron Rice, Dylan Wade Butler, William Kirk Montgomery, Jonathan Kyle Gaskamp, and Joseph Dominick, all from Brandon, have previously entered guilty pleas in connection with their roles in these offenses. They have yet to be sentenced. 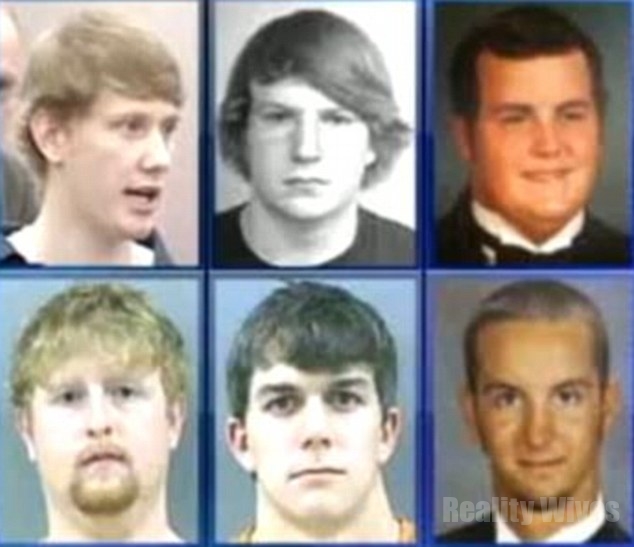