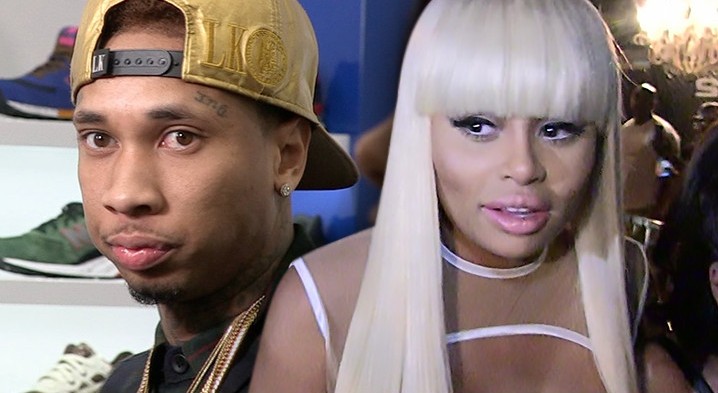 via TMZ:
Tyga and Blac Chyna will have to be extra careful not to puff any smoke near their son or they could face the wrath of the family law judge but there could be an enormous loophole.

TMZ got a copy of the former couple’s custody order for 3-year-old King the judge made it very clear no smoking around him. The docs refer to secondhand “cigarette smoke.”

There’s obviously an interesting omission WEED. It’s unclear what would happen if either parent smoked marijuana around the kid. What’s more, as far as we know, neither Tyga nor Blac Chyna smoke cigarettes.

Tyga was also ordered to pay BC’s rent, car payments and nanny expenses. The 2 are also prohibited from talking smack about the other around King or on social media.

We’re guessing Tyga will start to do a better job hiding his stash.