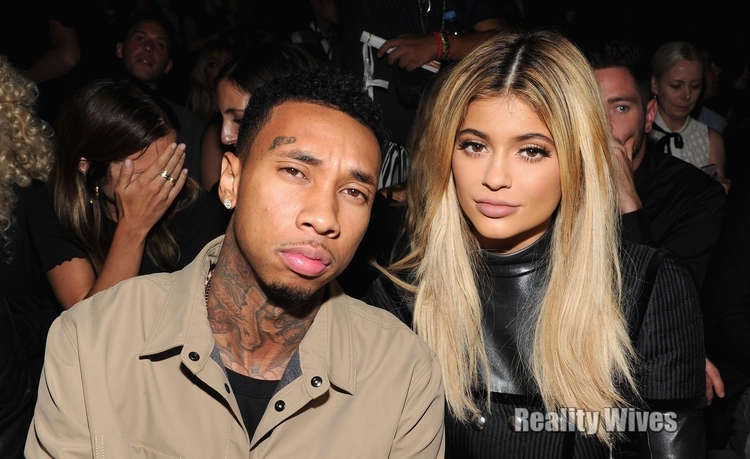 Now I don’t know who manufactured this story – it was probably Kris Jenner.

But it appears that Tyga and his child bait girlfriend Kylie Jenner have broken up.

Kylie also reportedly posted on snap chat, “I have to deal with the fact I did you wrong forever”.

But then the tabloids are claiming they broke up because of something he did (flirting with a stripper).

That I don’t believe unless there are receipts. Not one member of the family wished Tyga a happy birthday yesterday, leading to speculation that the lovebirds had split up.

He cheated on her with Blac Chyna, the mother of his son, she posted their text messages as proof, and allegedly with a man, yet she stayed with him. What could be worse than that?