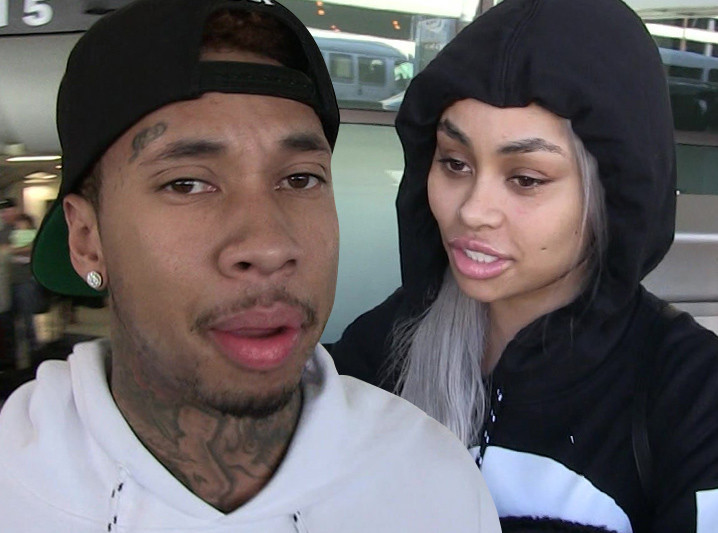 Tyga is alarmed his baby mama was arrested for possessing ecstasy and being wasted in public, and he’s now sharpening the legal knives to wrestle custody from her.

Sources connected with Tyga tell TMZ he’s alarmed at Blac Chyna’s arrest in Austin last week, and is worried her problems with drugs and alcohol might be putting 3-year-old King at risk.

Tyga has already filed legal docs to change the custody arrangement, and now thinks Chyna’s recent run-in proves he’s the more responsible parent and he should have King during the week, allowing her visitation on weekends.

And this is interesting … we’re told Tyga is well aware of the video Rob Kardashian posted of him playing with King. We’re told Tyga is cool with Rob’s relationship with Chyna and has no fear about being replaced as a father by anyone, including Rob.

Tyga thinks Rob is a good guy and has no problem with him. Chyna on the other hand …