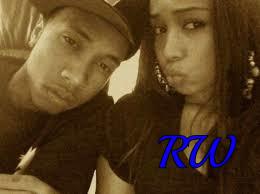 Tyga and Jordan Craig were married on the 6th September 2010 and they filed for divorce a month later, the divorce was finalized in December 2010. Tyga recently started liking Jordan’s pictures on Instagram.

What a tangled web – Tyga has a child, King Cairo with Blac Chyna who also has a child with Rob Kardashian, Dream. Tyga, also dated Rob’s sister, Kylie.

Tristan as you know has a 2-year-old son, Prince with Jordan and a daughter True with Khloe Kardashian.