Tyga Worst Tenant Ever Sued Again For Not Paying Landlord 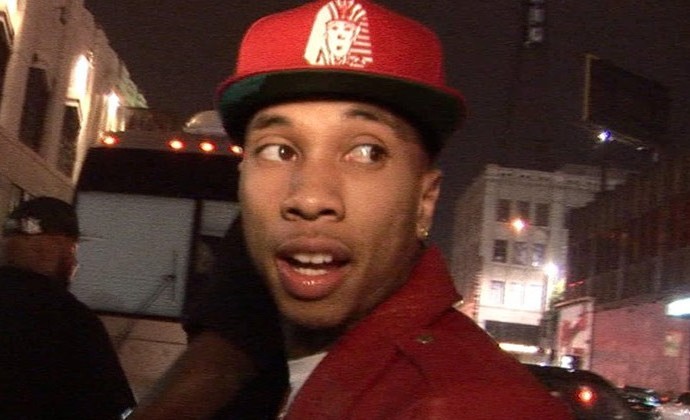 via TMZ:
17-year-old Kylie Jenner owns her own $2.7 million home, and her 25-year-old boyfriend, Tyga, is being sued for not paying his rent … yet again.

Tyga’s being sued by his landlord for failing to pay two months rent on his house in posh Calabasas. The pad rents for $25k/month … and the landlord says he’s behind that amount times 2.

If Tyga doesn’t fork over the loot by Saturday, the landlord will go for eviction and charge him $833.33 a day in rent.

Fun fact: this is the house where Tyga lived with Blac Chyna … so she’s named as a defendant too.

Just last month, Tyga was ordered to pay $80,000 in back rent to another Calabasas landlord.

We have reached out to Tyga’s lawyer for comment … so far no word back.