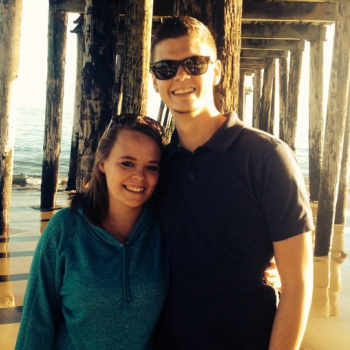 Catelynn Lowell and Tyler Baltierra quickly became fans favorite couple on MTV’s 16 & Pregnant and Teen Mom. The shows documented their teenage pregnancy and their giving up their daughter, Carly for adoption. Now, four years after giving their only child up for adoption the couple have revealed that they are trying to have another baby.

The engaged pair were set to be married in July of 2013 but postponed the wedding after unresolved issues surfaced while filming VH1’s “Couples Therapy.” The two have begun planning the wedding again and are obviously so happy together. They are in completely different places in their lives now than they were four years ago. Both have completed school and travel worldwide giving talks on adoption. Congratulations Tyler and Catelynn! What are your thoughts? Post your comments below.