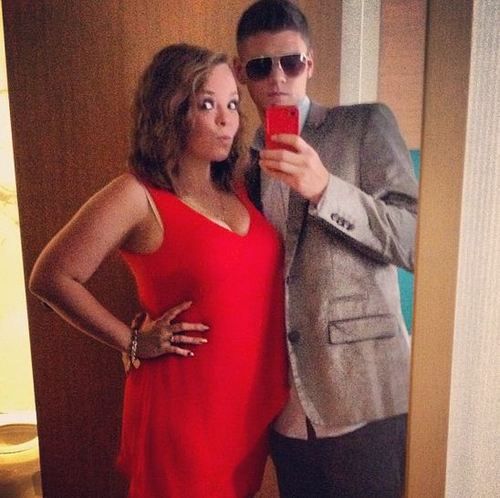 Tyler Baltierra is a man in love! The former Teen Mom star took to his social media accounts to profess his love for his fiancee Catelynn Lowell. The pair recently revealed that they are expecting their second child together later this year. The couple gave up their first daughter Carly for adoption while appearing on MTV’s 16 & Pregnant. 22-year-old Tyler shared a photograph of himself smiling (seen below) and said: “Is it just me or do I look weird as hell smiling lol!?” 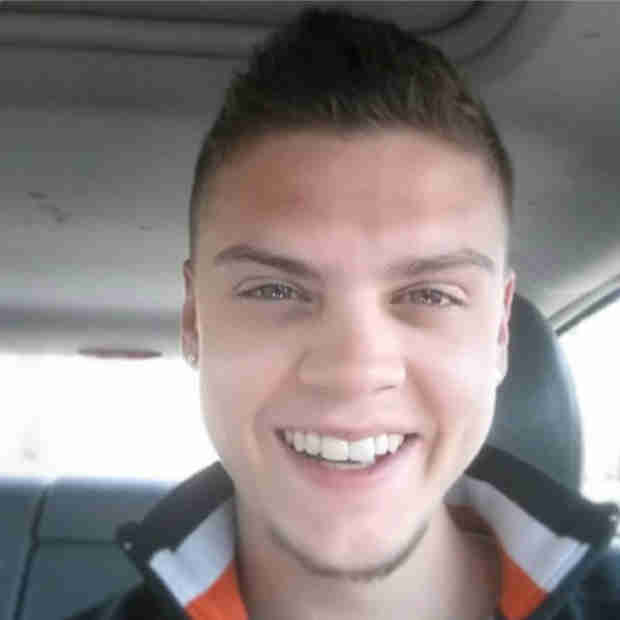 Tyler later said: “I LOVE YOU CATELYNN LOWELL! #ThatsTheFaceWhen #IThinkOfHer.” He also praised Catelynn as being “beautiful, strong, and nurturing” and said he has “a lot to be thankful for.” Tyler and Catelynn were originally going to get married on June 23rd 2013 but cancelled their wedding after Tyler had mixed feelings following their appearance on VH1’s Couples Therapy. On Teen Mom’s follow up spin off “Being Catelynn” Tyler asked Catelynn to marry him again. What are your thoughts? Post your comments below.