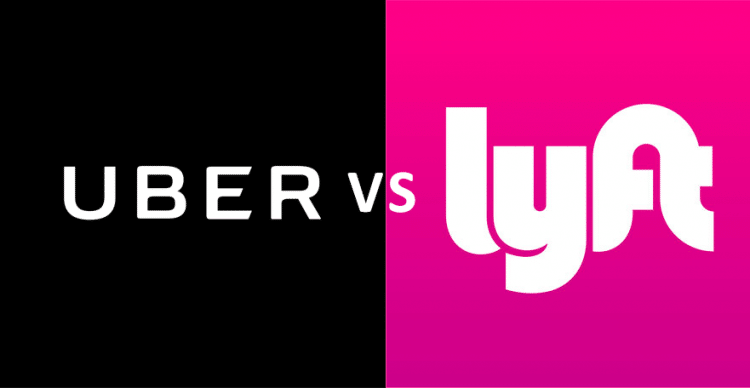 Uber drivers are quitting because they’re pissed about the company’s response to the “Muslim ban,’ and about the CEO’s relationship with President Trump and they’re fleeing to the competition.

A driver in NY told us he was disgusted Uber crossed strike lines at JFK airport where taxi drivers were protesting the Muslim ban and used it as an opportunity to make some easy money.

Most of the drivers we spoke to said they had applied, or were already working with Lyft because they feel it’s a more honest and “socially conscious” company. Lyft pledged $1 mil to the ACLU.

Uber wouldn’t comment on drivers bolting, but pointed out Kalanick sent a company-wide memo Friday night stating Trump’s ban was wrong, and he intended to discuss it with the President later this week.