Surveillance video appeared to capture a woman calmly munching on a slice of pizza moments after an unlicensed driver hurtled onto a curb and fatally struck a 30-year-old woman Sunday on Fulton Street.

In the video, the hungry witness is shown turning to look back at the victim, Victoria Nicodemus, lying beneath the wheels of a Chevrolet, but continuing to walk down the street unfazed after the crash near South Portland Place about 5:26 p.m.

Just before walking off screen, the woman lifts her slice and takes a bite while others race to the victim’s aid, the video shows.

“I don’t know how you could keep eating your pizza and keep walking. There’s no reason,” said Lerima Guadelupe, 32, who works at a nearby bakery and saw the surveillance footage.

“At least try. Make it your business to help. Not OK. … Wouldn’t you want to help?” Guadelupe added. 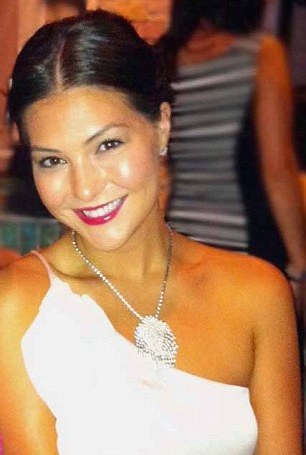 “All I can say is the world we live in, some people are cold-hearted. There’s nothing I can do to change them. God have mercy on them and that’s it,” said Frank Lopez, 33, a nearby deli worker who saw the video.

“If that was me, I would’ve reacted. I would’ve run out of the way and then run to help. She didn’t even care. She could’ve gotten hurt too. She ran on,” Lopez said.

Two other pedestrians hit by the car were listed in stable condition at the same hospital, police said.

The driver, Marlon Sewell, was arrested for driving without a license or insurance, police said.

Staff and customers at a pizzeria near the crash scene, Not Ray’s Pizza, said they didn’t recognize the woman in the video.

Some people who saw the aftermath of the deadly crash partially sympathized with the woman seen in the video, even if they didn’t understand her motivation.

“Honestly, I can’t judge her. She has her own reason for walking away in a situation like that,” said Xiomara Morgan, who works at a cafe nearby and saw one of the crash victims crawl through blood to help Nicodemus.

“You see all this commotion and turn around and take a bite? I wouldn’t have even had an appetite,” Morgan added.

Florida Burglar, 22, Is Eaten By 11-Foot Alligator While Hiding From Police 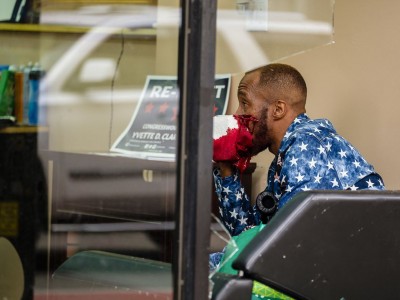 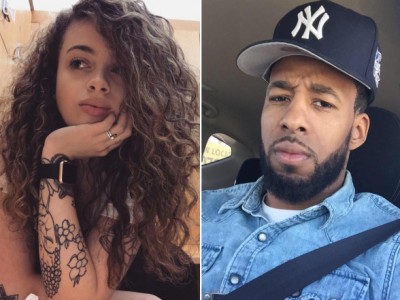 Florida Burglar, 22, Is Eaten By 11-Foot Alligator While Hiding From Police