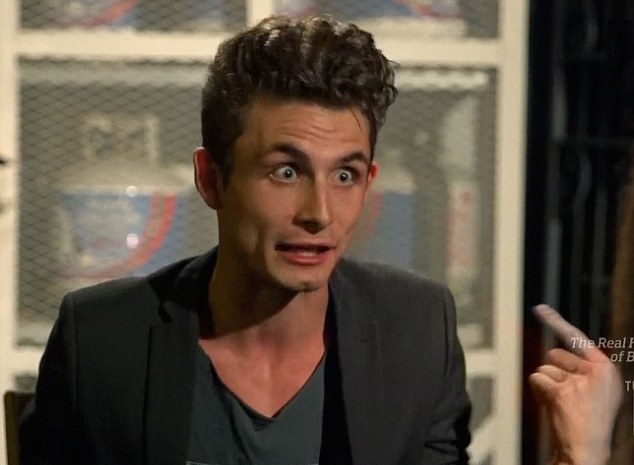 Vanderpump Rules star James Kennedy, 24, was removed from a Southwest flight from Las Vegas to Los Angeles on Monday for being too drunk. The SUR restaurant busboy and sometime Pump club DJ was celebrating Memorial Day with co-star LaLa Kent at Rehab’s pool party at the Hard Rock Hotel.

“He and LaLa were screaming at each other in the terminal. It looked like a classic drunken fight between friends…I’m pretty sure it was LaLa telling James to get it together before getting on the plane,” a source reveals.

Lala was overheard yelling, “I hate you!” at Kennedy.

The reality stars were joined by Kennedy’s girlfriend, Miss Sonoma County 2016 Raquel Leviss. “Right before they closed the doors, the airline worker said James couldn’t get on because he was too drunk. LaLa got on the plane and Raquel stayed back at the airport with James.”

Before the incident, Kennedy posted plenty of party pics from Vegas to his Instagram, including a shot with fellow reality TV DJ, DJ Pauly D, and his girlfriend, Aubrey O’Day.