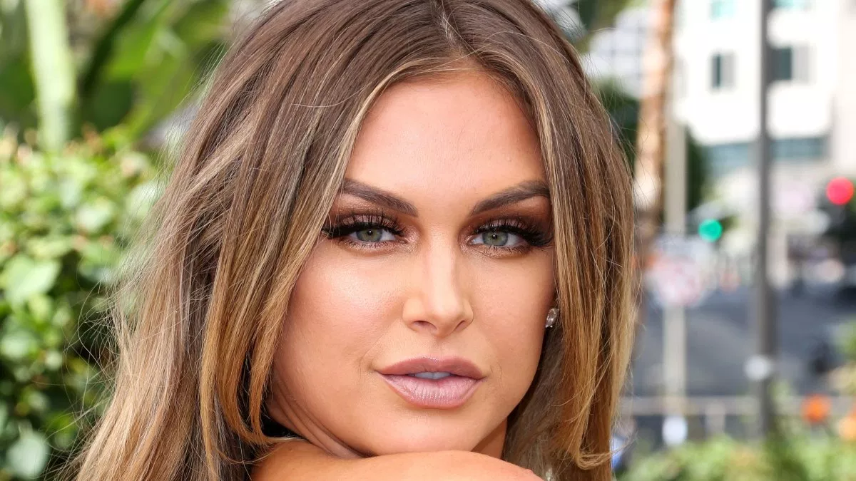 Vanderpump Rules star Lala Kent has been open about her struggles with substance abuse in the past, but the reality star has just revealed she is an alcoholic.

“Five months ago, I came to the realization that I am an alcoholic, and I am now a friend of Bill W. You will never know how much this program means to me. It has given me new life,” Kent said on Instagram Sunday, referencing the co-founder of the Alcoholics Anonymous 12-Step program, Bill Wilson.

Lala shared that her sobriety allows her to be in a “right frame of mind,” even when she is going through a difficult time. She then began tearing up when she spoke about the loss of her dad, Kent Burningham, who died in his sleep last April.

“I’m so grateful that I have this program and that I can mourn him. The program has allowed me to sit down and remember my dad in a clear frame of mind, and remember what he brought to my life, what he meant to me, what he taught me,” she said.

On Season 7 of Vanderpump Rules, Kent told her cast mates that she had given up alcohol, because she and her fiancé, Randall Emmett, made a pact after she had a drunken night in which she got naked and broke a hurricane-proof window. The reality star then organized a group trip to a winery in Solvang, California, but did not drink.