“Vanderpump Rules” star Stassi Schroeder has been dropped by her agency and publicist, after it was revealed that she had called the police on her former co-star Faith Stowers for a crime Stowers had nothing to do with. ⁣

Faith who is black, appeared on the fourth and sixth season of Vanderpump Rules, which features a nearly all-white cast.⁣
⁣
A spokesperson for UTA told Variety that Stassi is no longer a client of the agency.⁣
⁣
Stassi has been with the same publicist since the beginning of her media career, who was integral in strategically taking her brand from reality TV personality to beyond, and she had been repped by Metro Public Relations since mid-2018. The PR firm confirmed that it has cut ties with Stassi, stating, “She became a client when her publicist joined our company in July 2018. We made the decision this weekend to part ways with Stassi.”⁣

In the aftermath of her actions resurfacing, Schroeder has lost deals with shaving brand Billie, vitamin brand Ritual and Secret Deodorant, which have all confirmed they’ve cut ties with Schroeder via statements to the press.

Faith spoke last week during an Instagram Live chat about the time when Schroeder and fellow “Vanderpump Rules” star Kristen Doute called the police to pin crimes on her that were reported in a tabloid article about a black woman wanted for theft. The woman pictured in the tabloid article was not Faith. 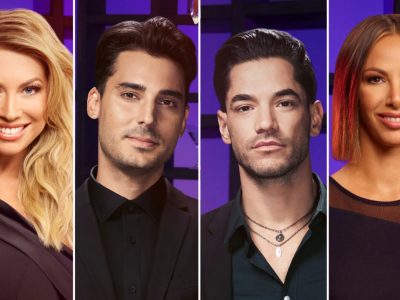 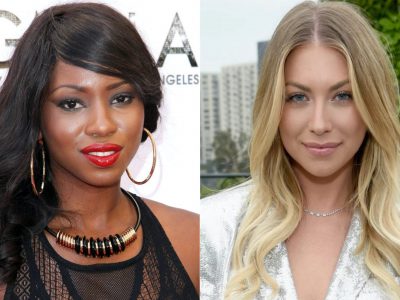