The Real Housewives Of Orange County will be back April 1, 2013, and according to sources who tell RumorFix, the only original housewife of this series, Vicki Gunvalson has gotten a new face. Was this because of Slade Smiley’s comments about her looking like Miss Piggy? Take a look for yourself. 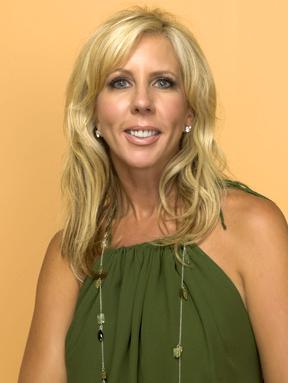 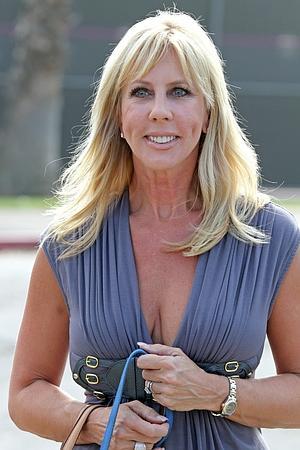 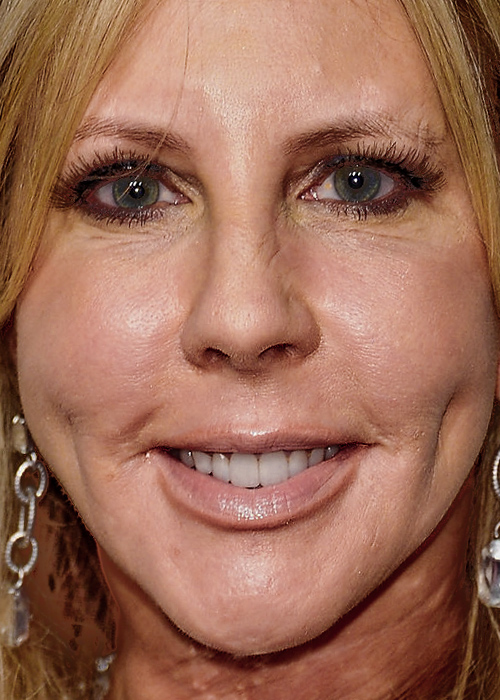 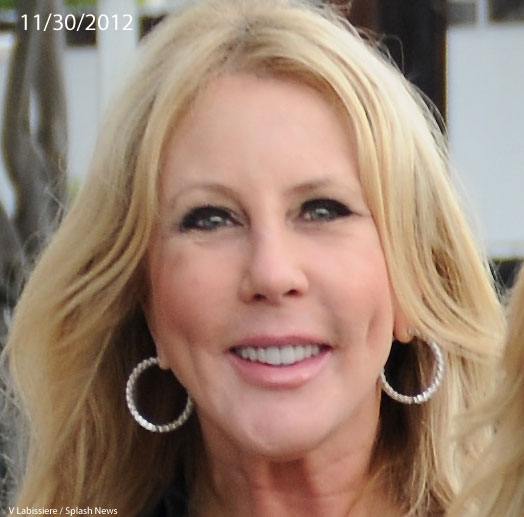 Vicki’s face looks filled to the hilt, if she’s not careful she’ll be on the fast track to the Latoya Jackson syndrome, catville and Wildenstein-dom. Why can’t these women, just grow old gracefully? They look like waxworks.

More in Real Housewives Of Orange County (241 of 361 articles)