Vicki Gunvalson Leaves No Feelings Hidden While On WWHL! 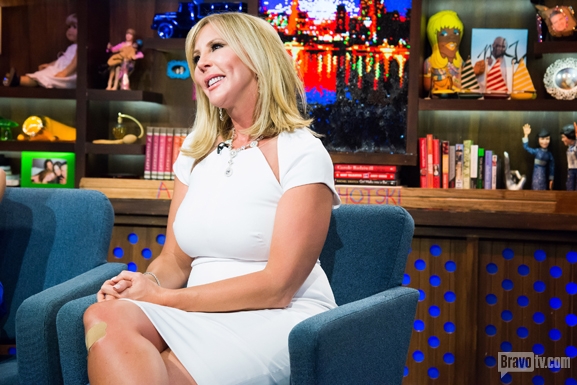 After the Real Housewives of Orange County premiered on Bravo, Vicki Gunvalson appeared on Watch What Happens Live alongside actress Kristen Chenowith and the reality star left no feelings hidden. When asked by a caller if she would miss Gretchen Rossi, Vicki replied with a blunt “no” which caused laughter from the audience and Andy to comment that it’s no “wonder she’s been on every season of the show.” 52-year-old Vicki then explained herself saying:

“No, I’m not going to miss her. She was such a liar and such a troublemaker, I’m ready for clean, fresh, new happy people!”

In a game of “Good witch, Bad witch” in which Andy showed two housewives, past and present, and made the two guests pick one as bad and one as good, Vicki even poked fun at her good friend Tamra Judge. When presented with pictures of Tamra and former cast member Jeana Keough, Vicki replied:

“I like them both, but Jeana is probably better than Tamra.” 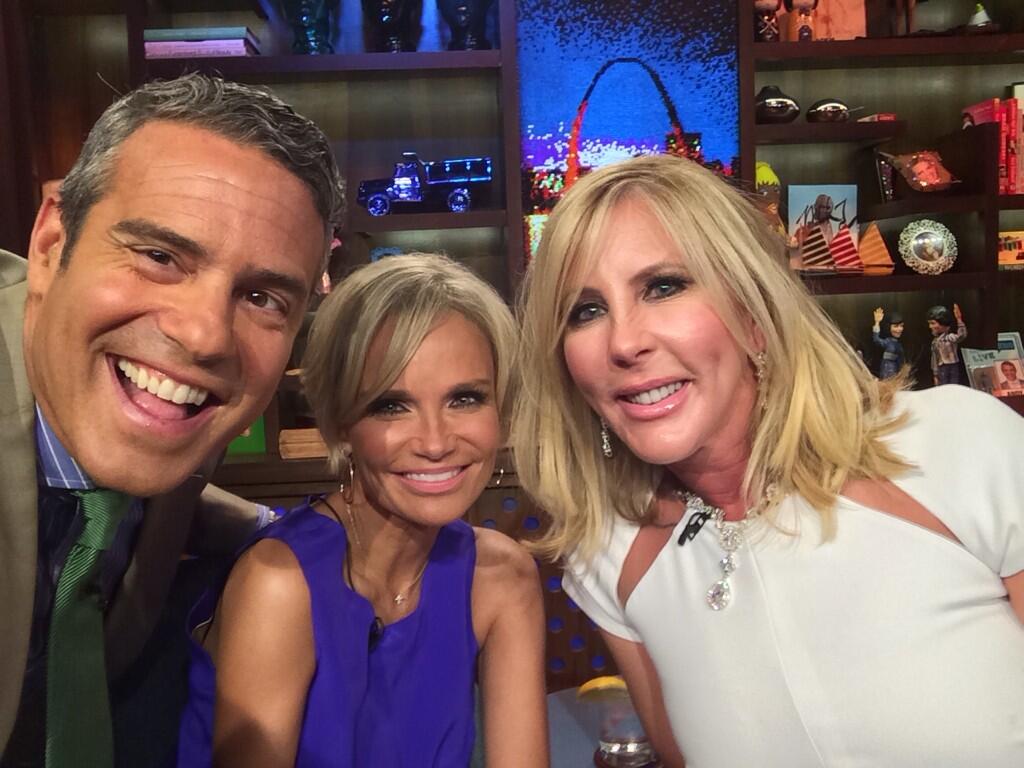 Tamra quickly took to Twitter asking followers: “So I’m hearing Vicki just called me a witch on Wwhl is that true?” Tamra later tweeted Vicki saying: “You better love me @vgunvalsonI love you @vgunvalson. Don’t be mean to me on Wwh. I’m fragile right now.” Hinting at her current custody battle with former husband Simon Barney who is seeking full custody of their children. What are your thoughts? Post your comments below.

More in Real Housewives Of Orange County (189 of 364 articles)