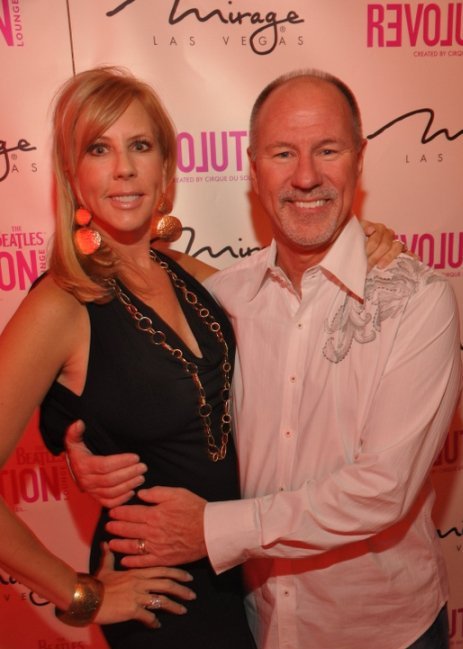 Vicki Gunvalson settled her divorce with ex husband Donn in January but according to Radar Online, the Real Housewives Of Orange County star, was ordered to pay $95,735 for an “inadvertent or mistaken”d withdrawal from a bank account awarded to ex Donn in the divorce, California court papers state. How does one, inadvertently or mistakenly withdraw $95K?

“The parties now stipulate and agree that each party shall waive now and forever the right to receive spousal support from the other party,” read the June 16 documents, which are part of an amendment to their previous divorce settlement.

According to the amendment, Donn is entitled to a double-wide mobile home located at an Arizona resort. Vicki is also solely responsible for any judgment in an ongoing federal lawsuit involving her former vodka company, Vicki’s Vodka.

What Vicki got in the divorce deal:

More in Real Housewives Of Orange County (177 of 364 articles)