Video: Behind the Scenes of THR’s Real Housewives Cover Shoot 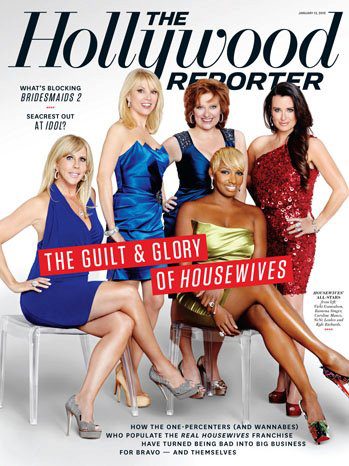 The Hollywood Reporter’s cover shoot with the stars of Bravo’s Real Housewives series in Hollywood brought together some of the most interesting and outspoken women from five of the shows.

When the women of The Real Housewives of Beverly Hills got together for their shoot, the drama from this season of the show seemed to spill over into the shoot. Kim Richards, who has developed a big beef with newbie Brandi Glanville, was not open to sitting next to her for the shot. 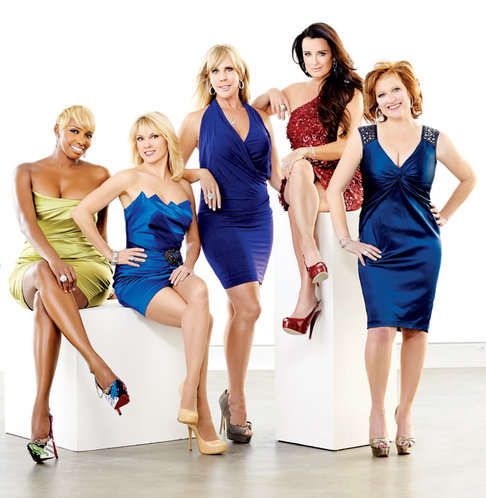 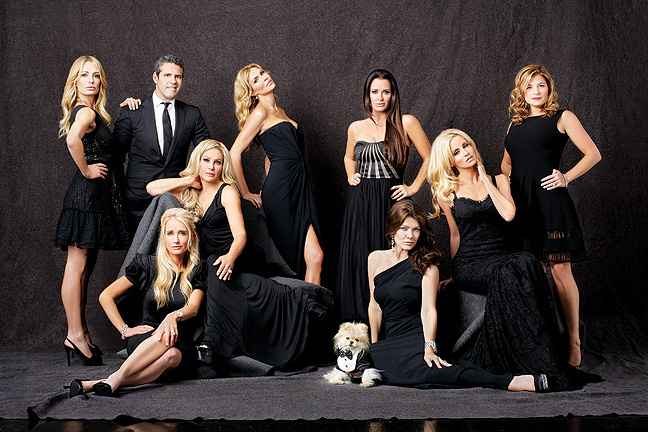 Who Is The Most Hated Housewife?

More in Real Housewives (3 of 31 articles)

Who Is The Most Hated Housewife?