A man was caught on camera mocking and sucker punching a person with cerebral palsy outside a West Chester 7-Eleven store, according to investigators.

Police say Barry Baker, 29, of Coatesville, was with his friends at a 7-Eleven store on 200 South High Street in West Chester back on May 10 around 2:30 a.m. At the same time a 22-year-old man with cerebral palsy drove into the parking lot of the store and parked his vehicle. As he got out and went into the 7-Eleven, Baker began making fun of him and mocking how he walked, investigators said. When the victim got back out of the store, Baker mocked him again and began to imitate how he moved, according to police.

As the victim stood in front of his vehicle, Baker sucker punched him in the face, according to police. He then fled around the corner of the store. Police say the entire ordeal was captured on surveillance video.

“The defendant’s actions in this case are appalling,” West Chester Police Chief Scott Bohn said. “You wonder what would make an individual treat somebody like that.”

The victim called police and Baker was later arrested and charged with simple assault and other related offenses. His bail was set at 10% of $25,000 and his preliminary hearing is scheduled for May 30.

“This defendant is a bully. Every decent citizen should be outraged by the defendant’s conduct,” Chester County District Attorney Tom Hogan said. “The victim is to be commended for keeping his cool and notifying the police.”

West Chester Police continue to investigate the incident. If you have any information, please call them at 610-696-2600.

Fight Breaks Out Among Adults At High School Graduation, In A Church! 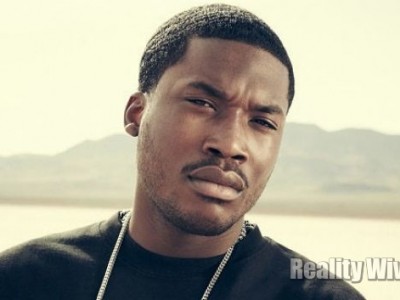 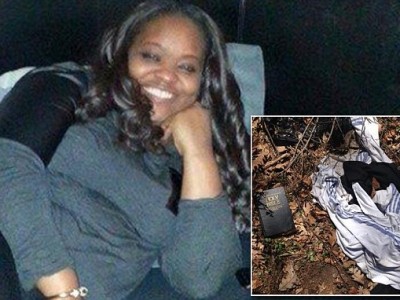 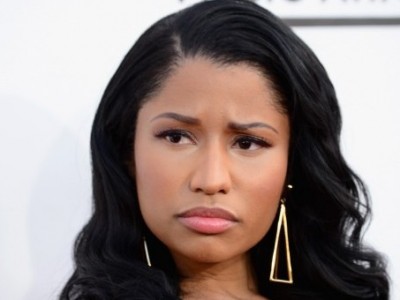 Fight Breaks Out Among Adults At High School Graduation, In A Church!