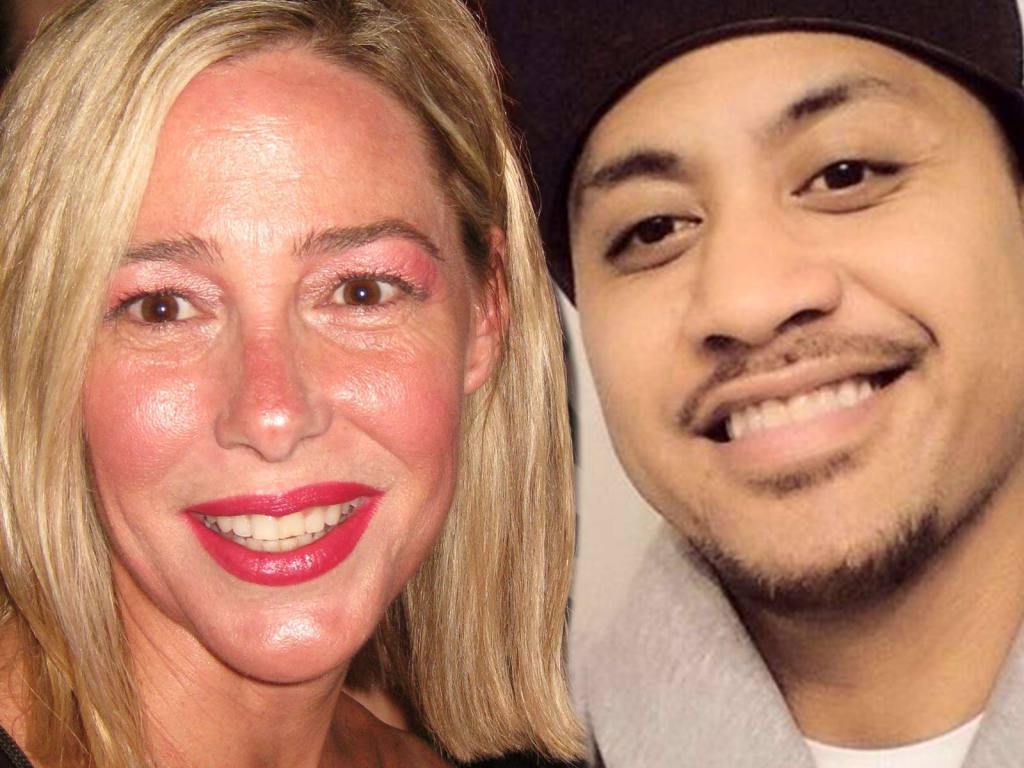 Vili Fualaau is going forward with the separation from his pedophile and rapist Mary Kay Letourneau. A court date set for next month.

According to court documents Vili filed a motion for default against his wife rapist because she never filed a response to his separation papers, which he filed in May. Mary Kay missed a court date earlier this month.

But the infamous pedophile finally filed her response and now there is a hearing set for next month.

Vili’s lawyer states, “My client is moving forward with the separation.”

The infamous couple met when then 34-year-old Mary was 13-year-old Vili’s sixth-grade teacher. She served seven years in prison for raping him and was released in 2005.

Prior to prison, she gave birth to their first child. They got married and had one other child. They share two daughters Audrey Lokelani Fualaau, 20 and Georgia Fualaau, 19. 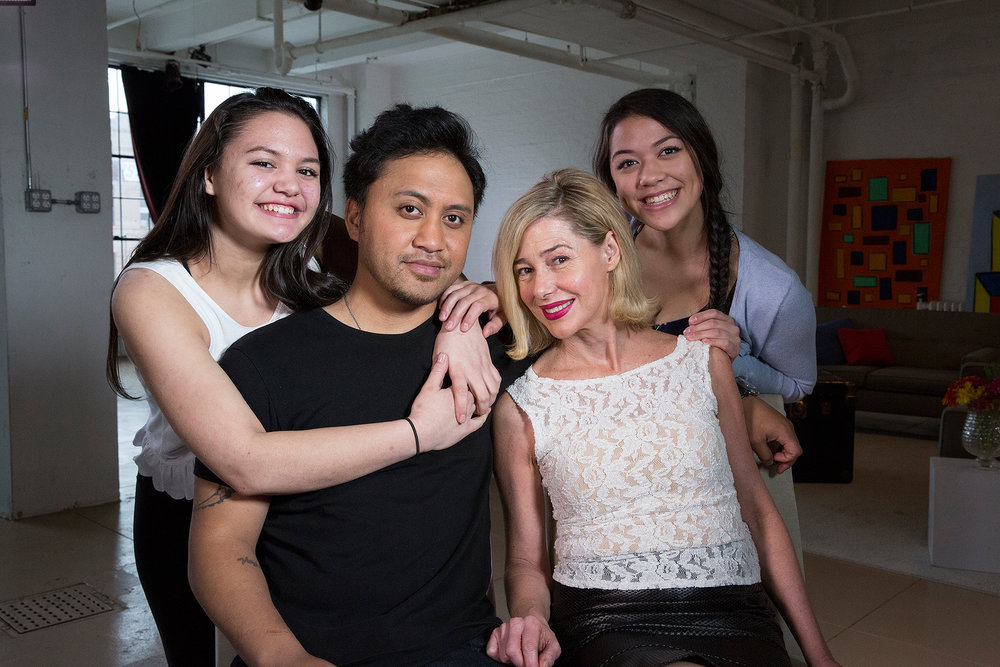