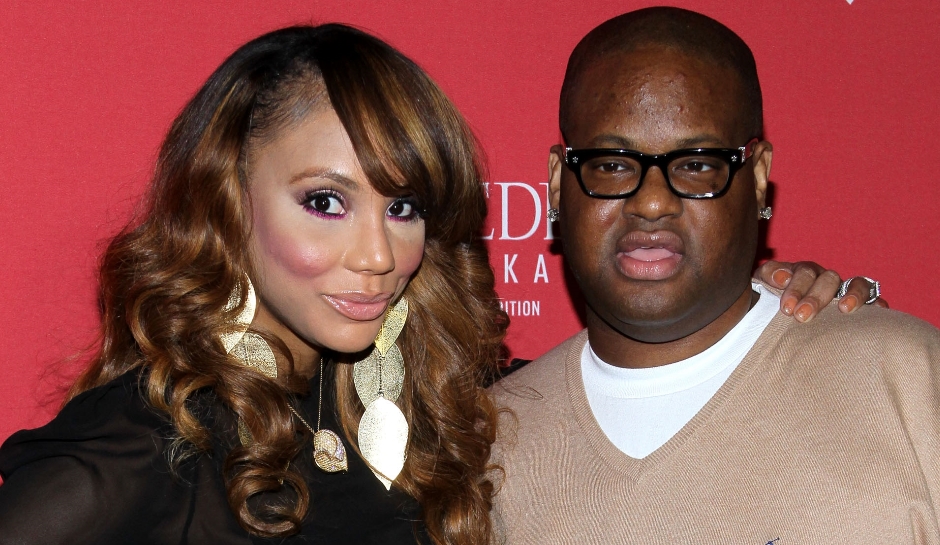 Tamar tells TMZ, “While celebrating the Christmas holiday as a family, after a few drinks and some jealousy, things got a bit out of hand, which is common for most families during the holidays. There was no physical interaction between Vince and I on Christmas. While I do not appreciate his lack of respect for our family and him allegedly impregnating another woman, I cannot paint him as a vicious abuser.”

Vince was arrested for spousal assault and taken to jail, where he posted bail in the amount of $20,000.

Tamar then went to instagram and posted her business. What are your thoughts? Post your comments below. 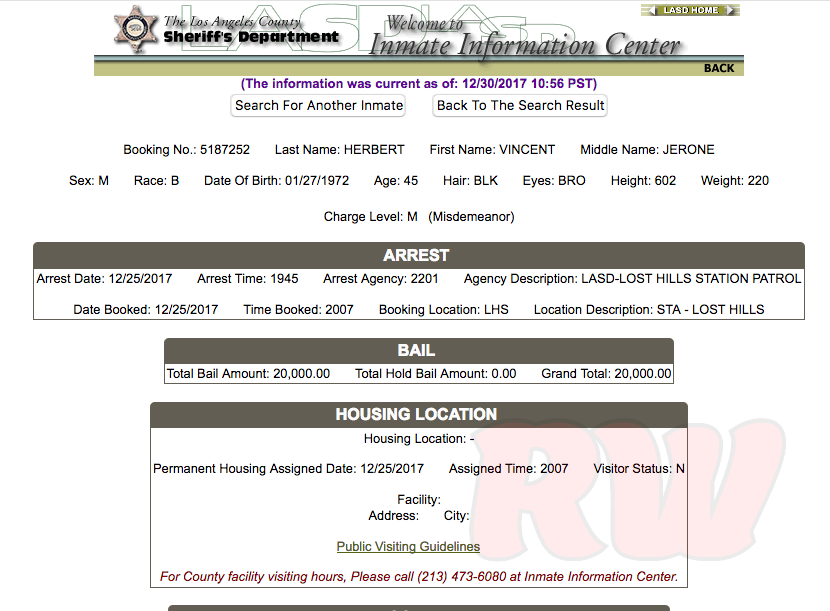