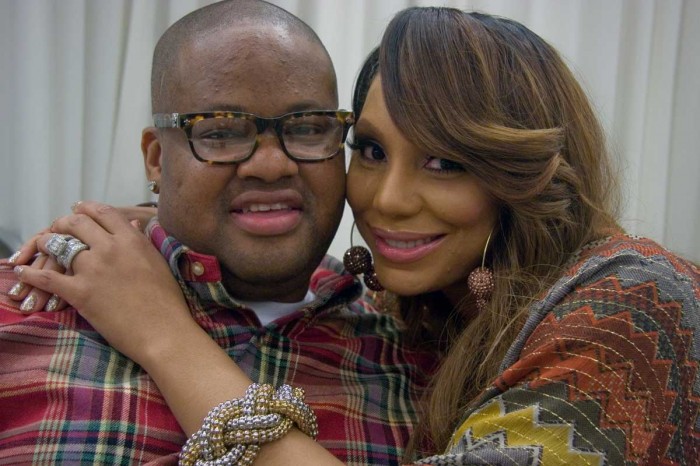 via Radar Online:
Tamar Braxton‘s husband, songwriter and producer Vincent Herbert, was recently slapped with a federal tax lien for more than $3 million!

Ironically, back in 2011, Tamar said that paying your taxes was the best advice she’d ever received.

“Pay your taxes. NumberOne.com,” she told Black Enterprise that year. “It’s the truth. I’ve never wanted that issue. I don’t understand when people say, ‘I owe $100,000 in taxes.’ Or, ‘I owe $8 million in back taxes.’ What? How that work?! Pay your taxes and keep the IRS off your behind!”

But hee’s not the only Braxton to have had financial issues. Tamar’s sister Toni filed for bankruptcy in 2010.