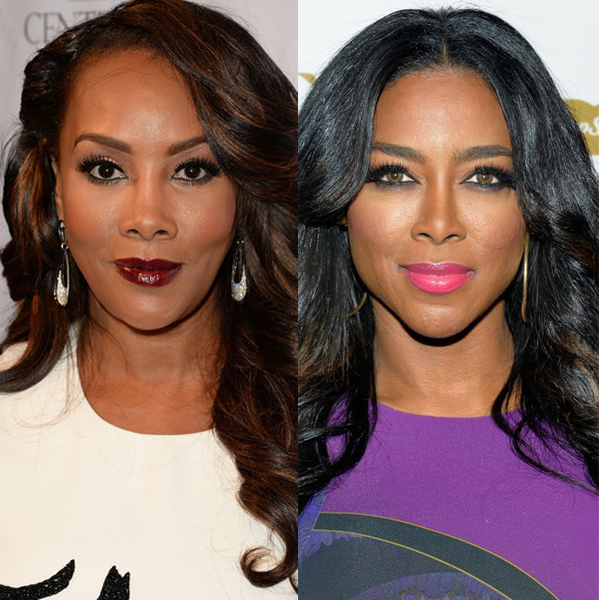 Vivica Fox commented on twitter about “toxic trick” Kenya Moore’s fake boyfriend James Freeman who we found out is married. She and Kenya have been antagonists since she claimed, Kenya stole her cellphone on Celebrity Apprentice.

As we previously reported Kenya is currently devastated after the man she says she fell in love with after dating him for 5 months, on Millionaire Matchmaker got married to another woman just a week after their episode aired. She claims she found out today via social media.