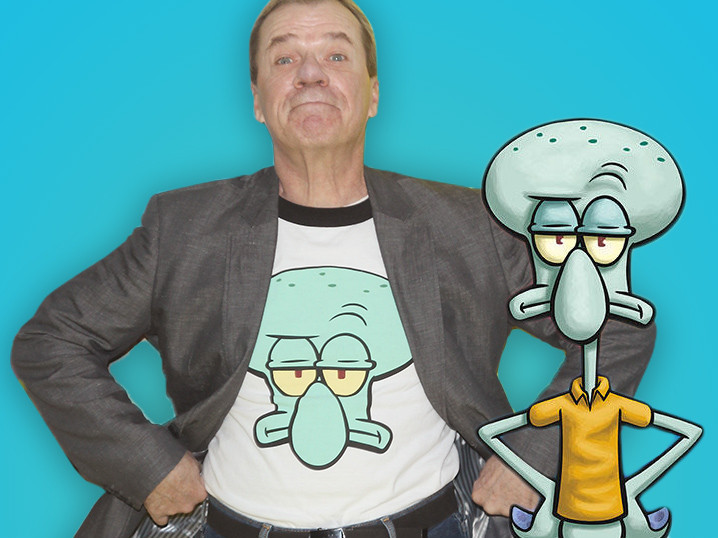 was arrested Friday night for DUI.

Police Officers stated that they noticed a blue PT Cruiser which was stationary in the middle of a road just before 11pm with a man leaning against the car.

When police walked up to the Rodger they say he walked away and was so unsteady on his feet he nearly fell.

Rodger confessed to driving just before cops spotted him and he was arrested after failing a field sobriety test. His blood alcohol level was more than twice the legal limit. He was held on $15,000 bail. Roger spent the night in jail and was released shortly after 7:30am Saturday morning after posting his bail.

Rodger is married to Amy Stiller, sister to Ben Stiller, and daughter of comic legends Jerry Stiller and the former Anne Meara.