Twenty years after the events of the first film, the international community recovers and builds up Earth’s defenses using technology salvaged from remains of the alien forces. However, the aliens were able to send a distress signal before their final defeat, which results in a new task force of alien ships coming to Earth and threatening the human race once more.

We always knew they were coming back. After INDEPENDENCE DAY redefined the event movie genre, the next epic chapter delivers global spectacle on an unimaginable scale. Using recovered alien technology, the nations of Earth have collaborated on an immense defense program to protect the planet. But nothing can prepare us for the aliens’ advanced and unprecedented force. Only the ingenuity of a few brave men and women can bring our world back from the brink of extinction.

Both director, Roland Emmerich and producer Dean Devlin wanted Will Smith to return for the sequel but due to Fox’s refusal to pay the $50 million salary demanded by Will for the two sequels, he would not be back.

Mae Whitman also isn’t back she played the presidents daughter in the first one.

Independence Day 2 will be released in theatres on the 24th June, 2016. 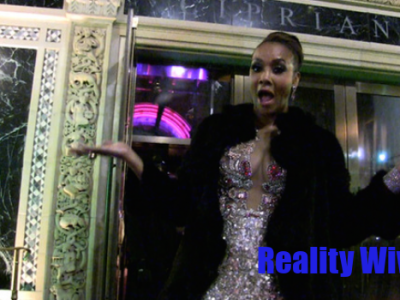 [VIDEO] Vivica A. Fox: “Kenya Moore Stole My Phone! Here’s How I Know” 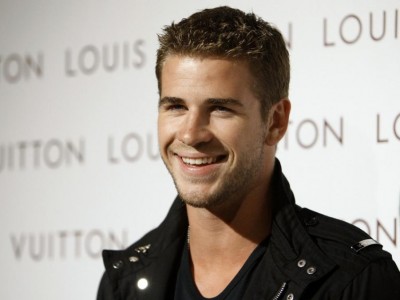