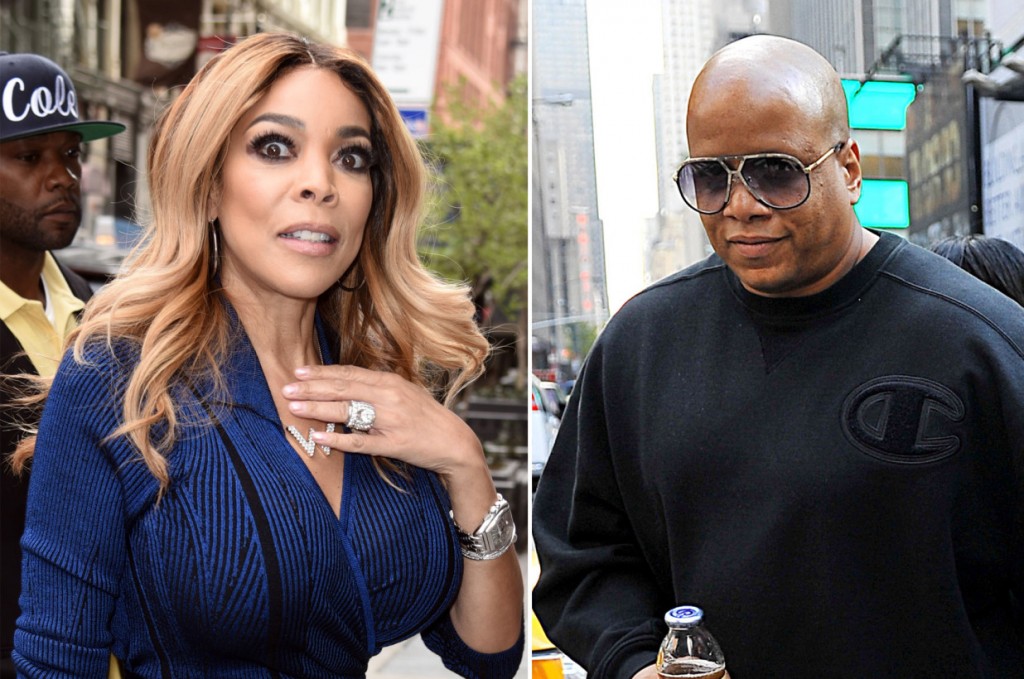 Wendy Williams and her husband, Kevin Hunter, are working to separate after a turbulent 22 years of marriage, according to Page Six.

The daytime chat show queen has been married to Kevin since November 1997, where Kevin has allegedly cheated numerous times.

Wendy has been left devastated following Kevin’s alleged mistress of 10 years, Sharina Hudson, giving birth to a baby girl earlier this week. It has not been confirmed Hunter is the father, but he is widely speculated to be.

Now sources claim that Wendy and Kevin are exploring what a separation would look like, even though he remains her long-time manager. They are both partners in Wendy Williams Productions, the company that produces her popular daytime show.

A source told us: “There is a discussion about what happens now everyone is asking, ‘How can they possibly stay together?’ Wendy still loves Kevin, but her health is at stake. They are so tangled up together in business, so they are carefully looking at what a separation could entail. It will be difficult.”

Wendy and Kevin own a multimillion-dollar home in Livingston, NJ, and are the parents of 18-year-old son Kevin Jr.

Earlier this month, Wendy finally admitted she is battling an addiction to alcohol and drugs and confirmed that she currently is living in a sober facility in Queens, NY.

It was allegedly Kevin’s decision to send his wife there, much to the concern of others close to her. But she has been allowed out to film her show on weekdays. Next week she’ll be off the air on a hiatus which was allegedly planned before her life spiraled into another new scandal.