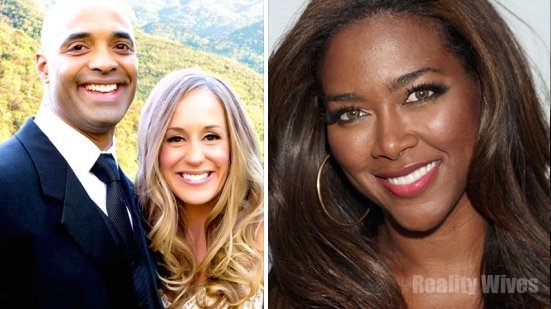 The wife of Kenya Moore’s fake boyfriend, Jaimi Gregory Freeman, speaks about the mess, the lies and the fraud:

“James was on Millionaire Matchmaker in September [2014] and I met him in December. We met on Match.com and three months later we were engaged. Then on Good Friday, April 3, 2015 we got married. We just knew right away that we were in love.”

Jaimi told Radar Online that James “totally forgot he even did the show and so when the commercials started airing he told me all about it.” LIES! Really? How do you forget you were on a television show?

“He said he went on two or three dates after the show aired with Kenya. He told me they just kissed and nothing else. He said she just wasn’t the right person for her, but he wished her the best,” she told Radar Online.

Jaimi says that in the last two weeks Kenya started reaching out to her husband again.

“Kenya wrote to him saying that they should celebrate since their ratings were so high. But he told her that he had met someone and fell in love so it wasn’t appropriate for him to talk with her anymore.”

Kenya was allegedly unhappy with his response and sent him a “mean” response, according to his wife.

She said she was shocked when she heard that Kenya posted an engagement ring picture and then claimed she didn’t know that James was married to another woman. 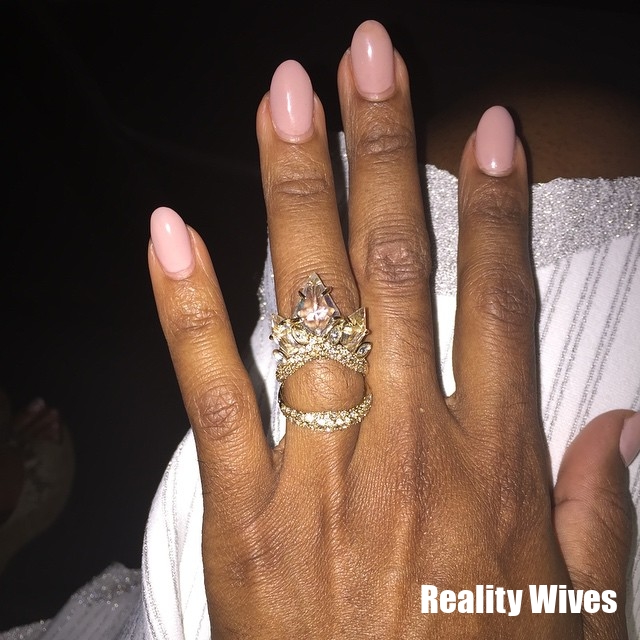 “It doesn’t feel good to be put in this position. James was very clear with his boundaries. She wasn’t respecting him. This was obviously a publicity stunt. I know it was.”

I think both sides are lying. James was allegedly seen in Las Vegas with Kenya when she posted the picture of the ring. What do you think about this? Do you believe Jaimi? Post your comments below.