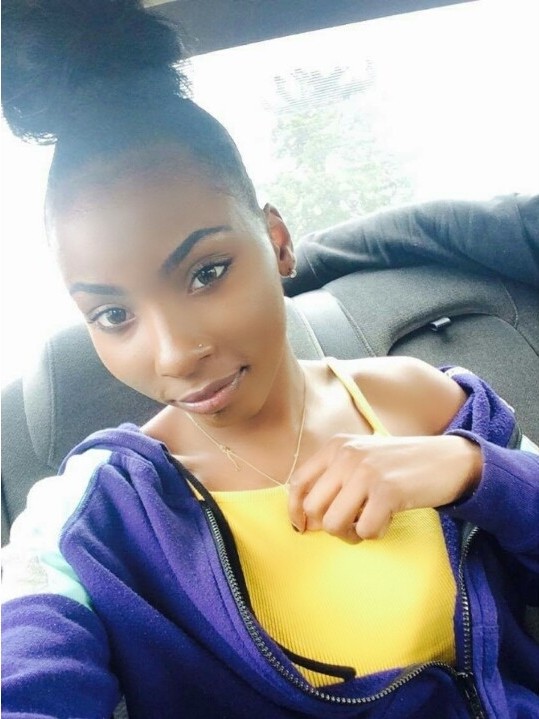 18-year-old, Tatyanna Lewis, was killed when Chynna Stapleton, 24, repeatedly rammed her into a tree with her SUV Friday night in Chicago’s Morgan Park neighborhood.

Chyna killed Tatyanna after an argument just after 11 p.m. in the 11400 block of South May, according to Chicago Police and the Cook County medical examiner’s office.

“The girl just came on the curb and just ran over her two times like she wasn’t nobody to her,” said Jennifer Baggett who lives in the neighborhood. 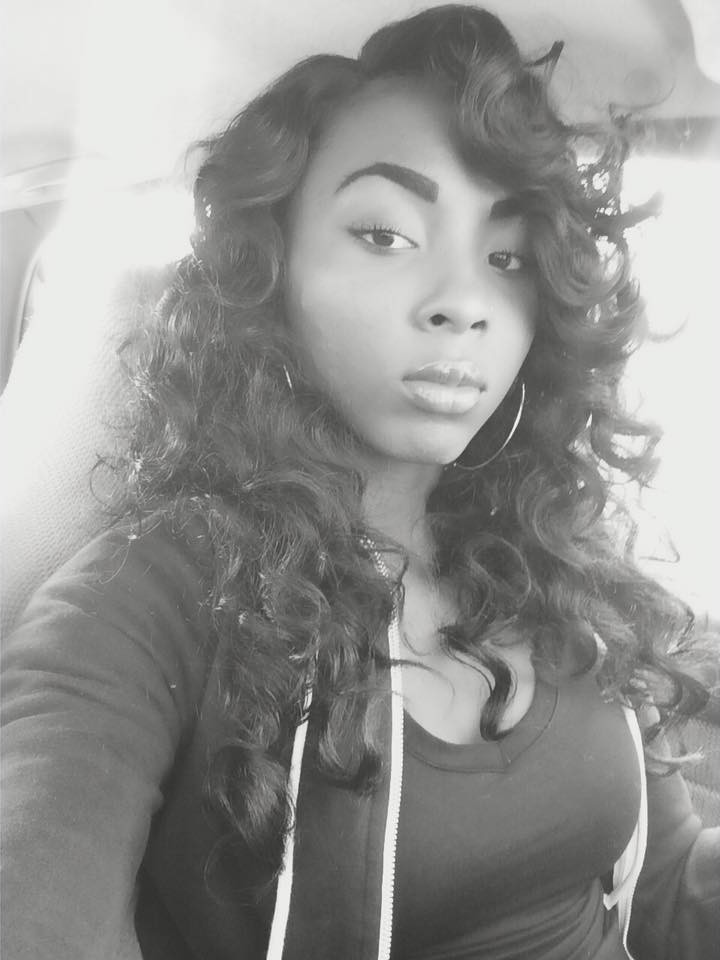 Witnesses said the young victim was leaving a home in the area when she was confronted by the attacker. Allegedly Tatyanna and her new boyfriend, Tyshaun Page, Chyna’s ex and father of her daughter, had attacked Chynna. Chynna retaliated by getting in her SUV and running over and killing the teen.

“All I heard was shouting. All I heard was, ‘Get out the way’ and when I came out here she was driving up on her. She hit her with the car and like drug her into the tree,” a witness said.

Following the argument, Chynna, got into an SUV, drove up onto the sidewalk and rammed Tatyanna into a tree. The woman then backed up the SUV and ran over Tatyanna at least two more times.

Tatyanna was pronounced dead at the scene. An autopsy Sunday found she died of multiple blunt force injuries from being struck by the vehicle and her death was ruled a homicide.

The 24-year-old suspect then sped away, but then hit a vehicle about a mile away. She was taken into custody and her vehicle had pieces of wood lodged in its smashed front bumper. Witnesses said Chynna’s child was in the back seat of the SUV when it was located by police. 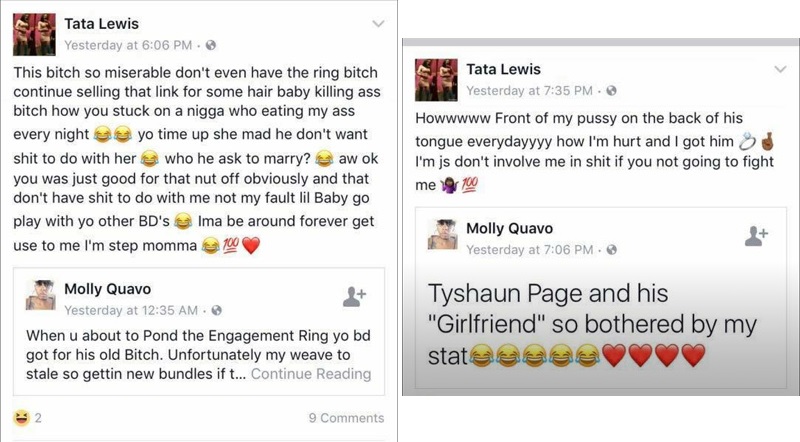 Facebook posts between the deceased (Tata Lewis) and the killer (Molly Quavo). 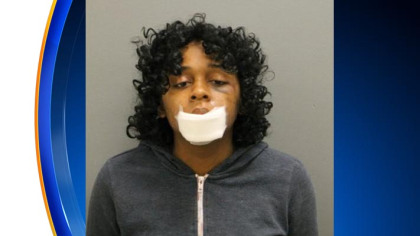 Posted on facebook by a friend of Tatyanna’s:
Jazlyn Clarke: “This is the part y’all don’t understand that girl been jealous of Tata SINCE LAST YEAR WHEN TY GAVE HER THAT RING. I been telling Tata like just ignore her you know she mad that he gave you that ring. Taty got tired of her talking crazy. SOOO FOR MFERS THAT DONT KNOW NOTHING STFU AND SCREENSHOT THIS SHIT AND SEND IT TO THE NEWS.”