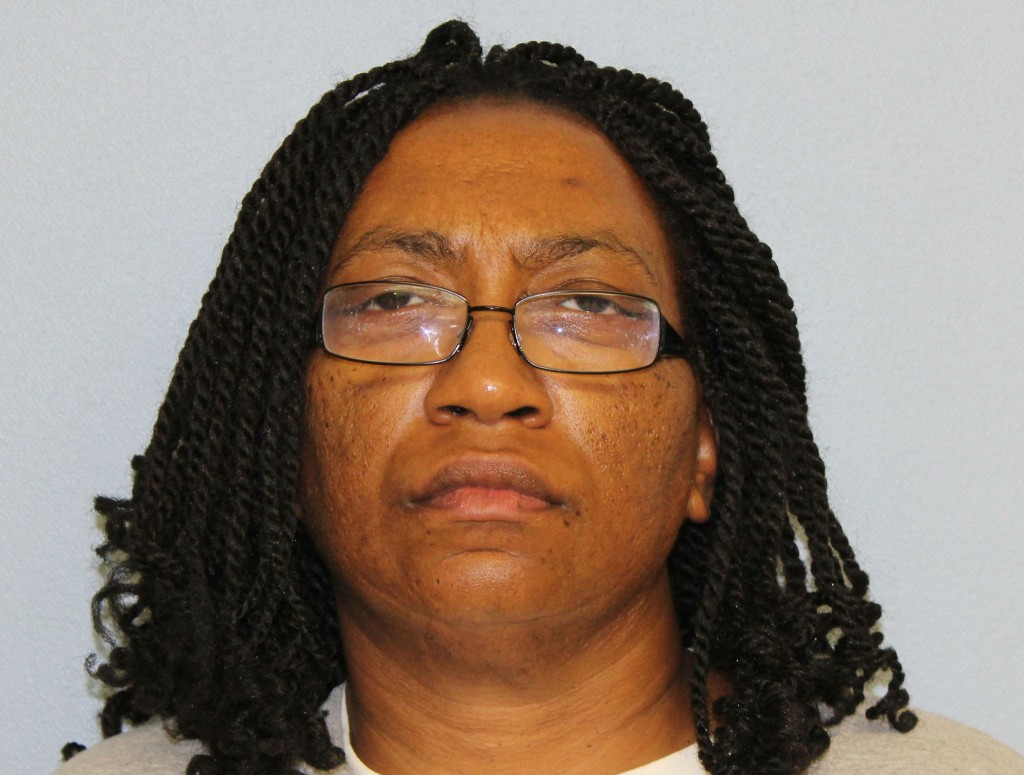 An Auburn woman arrested on Tuesday is accused of sexually abusing a juvenile for two years.

Vaudie L. Gray, 45, is charged with sodomy second-degree and sexual abuse second-degree, according to Auburn police.

Auburn police received a report on Feb. 2 in reference to ongoing sexual abuse occurring at a residence on Foster Street.

Gray, who is known to the victim, was identified as the suspect responsible for the abuse. She turned herself in to police on Tuesday and is being held in the Lee County Detention Center on $11,000 bond.

The Auburn Police Division and the Lee County Department of Human Resources are investigating.