“Oakland, Ca – At around 11:20 AM a white woman approached a black man named Deacon for having a BBQ grill at Lake Merritt today. She told him he could not BBQ there and called the police. She would not leave Deacon alone. A young black woman was walking by overheard how the white woman was harassing him telling him he can not be there, she stopped and asked the woman to leave her alone. The white woman became aggressive with the woman. She started filming the woman’s aggressive behavior and has told us it’s up on Facebook (probably a live stream). Shortly after that Deacon’s friend Kenzie arrived. According to Kenzie, the woman said “Oh another n*gger.” She proceeded to tell all three of the people at the BBQ table that she owned the park, and they are not allowed there. She also said them they were going to jail. Kenzie’s wife (me) was up the street finishing brunch at Lakeshore Ave. He texted me a picture of the white woman and said: “If I go to jail this who did it to me.” So I walked over to the scene, and that’s where the video starts. I arrived 12:50 pm. The police did not stop the BBQ. They spoke with Deacon about an hour later and said they were BBQ-ing in a permitted zone.” – Michelle Dionne

A white woman called the police on a black family at Lake Merritt in Oakland, California, last month while they were setting up for a day at the park.

Their crime, according to the unidentified woman, was grilling in one of the park’s designated barbecue zones using a charcoal grill, instead of a “non-charcoal” grill.

The April 29 incident was filmed by a witness named Michelle Snider, who confronted the woman for calling the police on the family. In recent weeks, a number of incidents around the U.S. have involved white people calling the police on black people and other people of color for such activities as sitting at Starbucks, staying at an Airbnb, taking a nap and participating in a college campus tour.

Police responded to the incident but did not issue any citations, according to Oakland Councilmember Lynette Gibson McElhaney, though the family was detained and questioned for one hour.

“In a city that needs significant policing services, we can’t have those precious expensive resources squandered in a frivolous way,” McElhaney told HuffPost.

She added: “Police are not private security for any white person that’s offended by the presence of black folks in our public spaces.”

Snider’s video of the confrontation went viral on Thursday after KRON4, a San Francisco news station, aired a segment on it.

Passersby, including Angela Williams, gathered to ask the woman why she was calling the police.

Williams told HuffPost she had just finished walking around the lake when she saw the woman standing near a man alone at the grill “with this frown on her face.” Williams described the woman as “aggressive,” “curt” and “non-friendly.”

“She was just close enough to be uncomfortable but far away that she wasn’t in their physical space,” she told HuffPost. 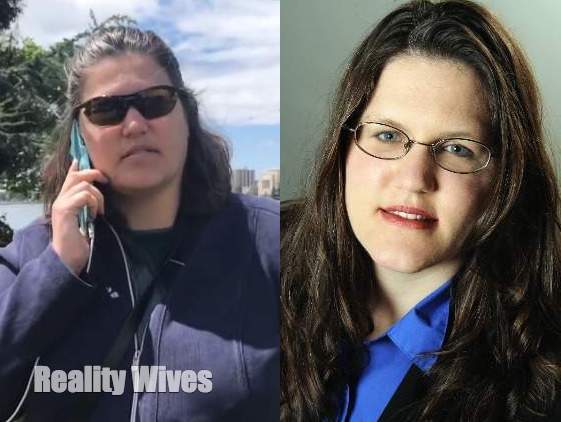 Social media was quick to point out that the woman is called Jennifer Shulte or Schultz, aged 41. Jennifer has a Ph.D. in Chemical Engineering from Stanford. 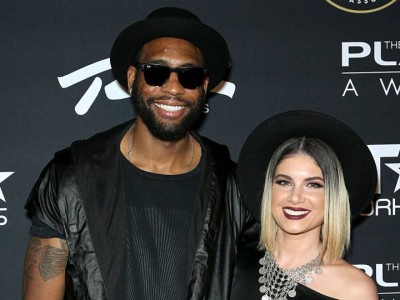 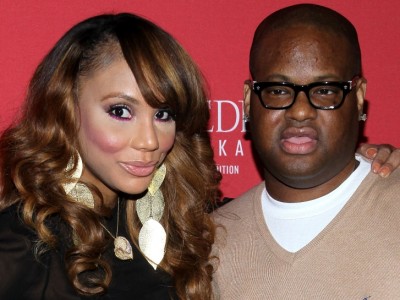