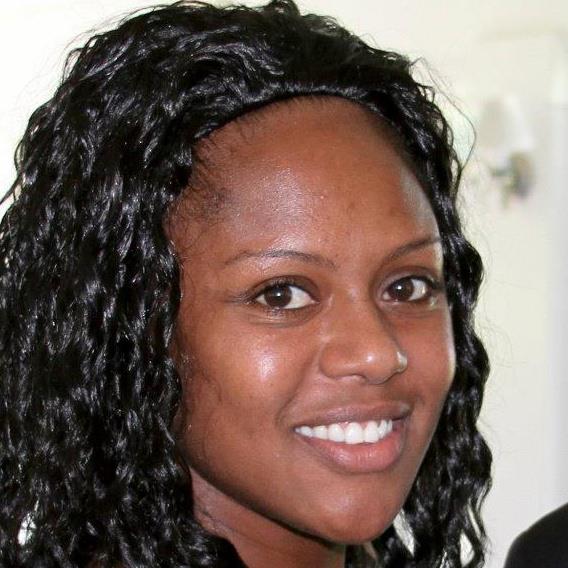 via Bradenton:
A 31-year-old Bradenton woman was charged with domestic battery after she got angry with her live-in boyfriend when he refused to “cuddle” with her when they went to bed, according to the Manatee County Sheriff’s Office. 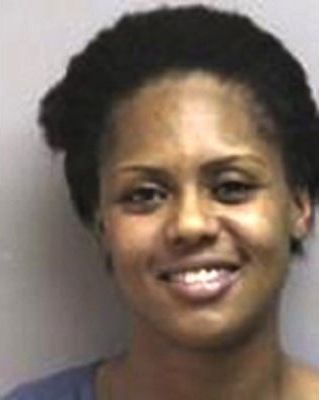 Shavonna Rumph and the boyfriend had been drinking at their residence in the 4300 block of 18th Street West.

An argument started early Saturday when the man refused to “cuddle” with Rumph when they went to bed, according to a probable cause affidavit filed in the case.

The argument turned physical when Rumph grabbed the man’s shirt, causing it to tear.

The man tried to leave the apartment, but Rumph didn’t want him to leave.

“At one point during the argument Shavonna had picked up a kitchen knife as if she was going to use it to hurt or stab” her boyfriend, but the man told deputies he was not worried about being hurt, according to the report.

In the report, Rumph is quoted as telling deputies: “We got into an argument because (her boyfriend) would not cuddle with me.”

Rumph faces a charge of misdemeanor domestic battery. She was released from jail Sunday after posting a $250 bond.

This isn’t the first time Shavonna has been in trouble with the law, she was arrested for felony third degree, aggravated assault in 2006.