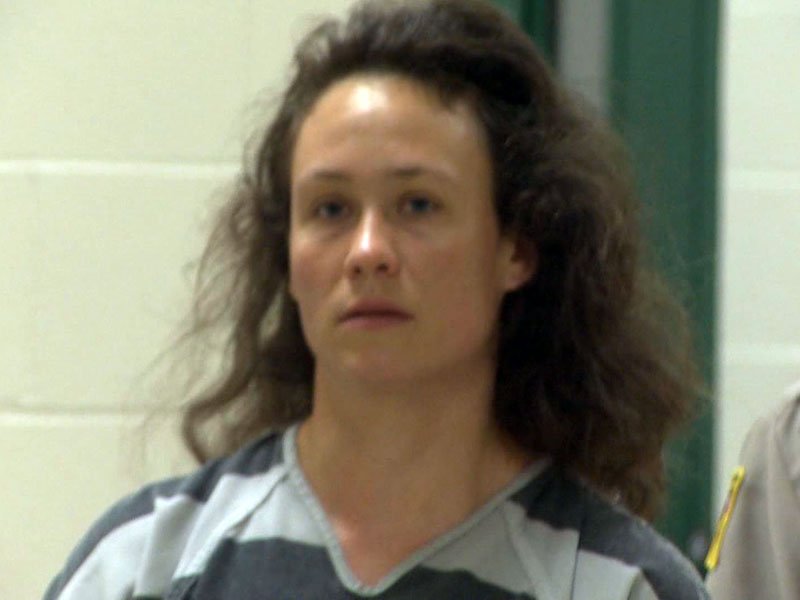 via KELO:
A 30-year-old Sioux Falls woman, accused of having sexual contact with at least three young boys, could face life in prison if convicted of rape. Police arrested Anne Doubler at her apartment Wednesday night. Officers say her 33-year-old boyfriend found her with the alleged victims and called the police. He had their four-year-old son with him.

Clemens said two seven-year-olds and a ten-year-old were with her at the time, and they told officers about the alleged sexual contact. She faces several counts of first-degree rape, sexual contact with a child under the age of 16 and sexual exploitation.

“We’re not sure, you know, if this is something if she went out and found these kids, or if she knows them. If they’d been over to the house before,” Clemens said.

Though authorities do not know how long this may have been happening, they do believe there are three other victims. The youngest is believed to be five years old.

“It really unusual to have multiple victims, especially in one instance. Especially, we had three and believe there’s up to six and there could be more as well. It’s pretty rare for something like that to happen,” Clemens said.

Life in prison is the maximum sentence for first-degree rape, however she may get a minimum of 15 years behind bars, if convicted. Clemens said the children were interviewed at a Child’s Voice.

3 Dead In Shooting At Vegas Restaurant In Walmart

Devil Worshiper Killed Woman, Dismembered Her Body & ATE Some Of Her Remains

3 Dead In Shooting At Vegas Restaurant In Walmart