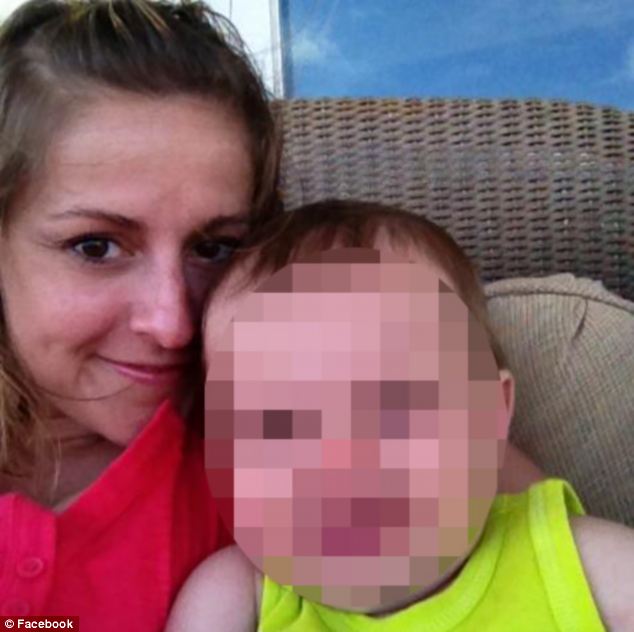 A mother who called 911 when she was woken by an unarmed black man ‘pounding’ at her door seeking help after a car crash moments before he was shot dead by police today insisted that he never asked for help.

Sarah McCartney, 32, has been partly blamed for the death of a 24-year-old African American scholar and former college footballer Jonathan Ferrell, in the early hours of September 14 in an upscale neighborhood of Charlotte, North Carolina.

The local NAACP president said the killing ‘smells more of hatred and rage’ and he said the officer who shot at Ferrell 10 times was ‘predisposed to killing a black man and did so with extreme prejudice’. The officer, Randall Kerrick, has been charged with voluntary manslaughter.

But friends of Mrs McCartney have painted a different picture of a terrified mother of a newborn baby, alone and terrified in the pitch black while her husband was at work. A close neighbor, who did not want to be named, told Mail Online: “It’s totally awful and heartbreaking that the guy died, but the blame shouldn’t be placed on my friend. She called the cops because someone was freaking her out. She felt like she was going to have a heart attack.”

‘It wasn’t knocking, he was pounding at her door and kicking. She was home alone with her baby. He never said he needed help. He had the sense to tell her a couple of things, but he didn’t say he needed help. 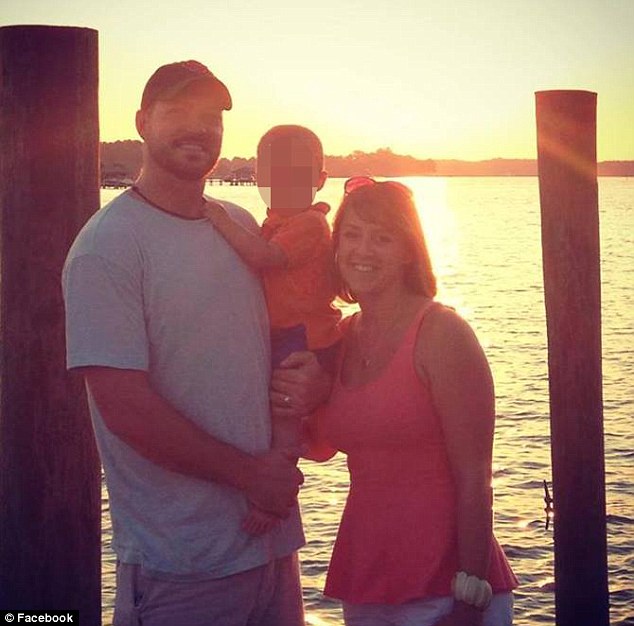 Mr & Mrs McCartney with their son

Mrs McCartney called 911 when Ferrell was pounding on her door in at 2:30am, as her baby boy slept. Her husband was at work. What happened in the following 30 minutes on her front lawn is unclear except that Mr Ferrell was shot 10 times in the chest and killed him.

Christopher Chestnut, who is representing the Ferrell family, told Mail Online Ferrell was hardly a threat.  There is a dashcam video, but it hasn’t been released to the public as yet. 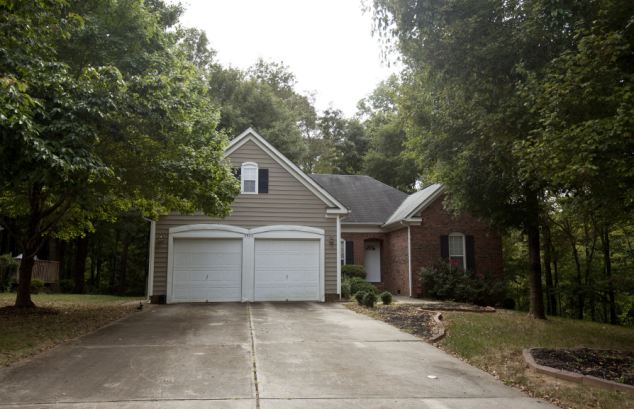 The home where Jonathan Ferrell attempted to get help, after his car crash

And until an autopsy and toxicology tests are complete it’s unclear what sort of injuries Ferrell suffered that may help explain what happened on McCartney’s front lawn. 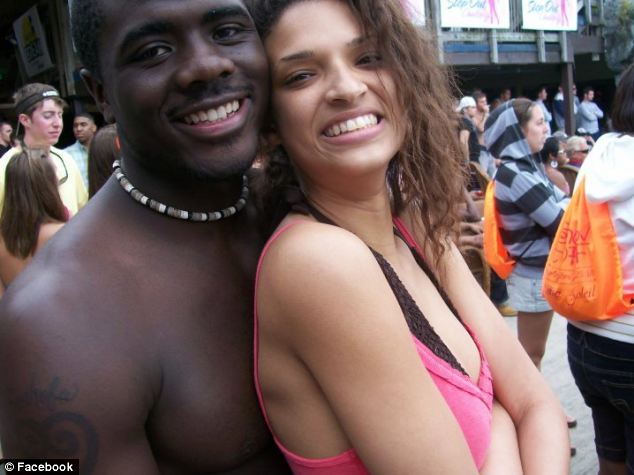 Jonathan Ferrell moved to Charlotte, N.C. and was earning top honors as a chemistry major at a local private college. He aspired to one day become a mechanical engineer at the city’s BMW assembly plant, Chestnut said.  But he also wanted to stay close to his high school sweetheart and stunning fiancée Caché Heidel.  The two were to get married in Tallahassee, Florida, where they are both from. They had moved from Tallahassee because Heidel had got a job working for accounting firm Ernst & Young. 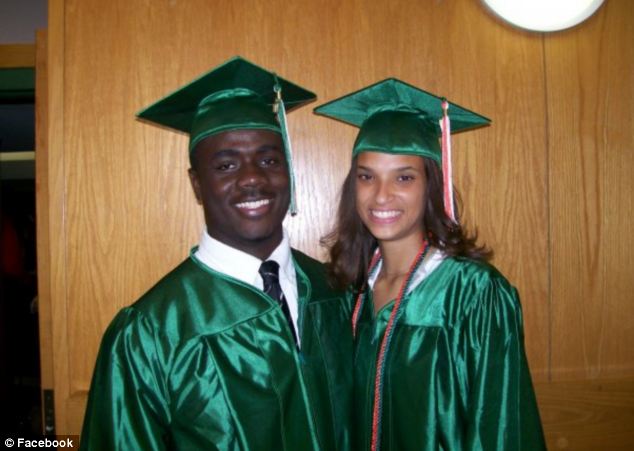 I don’t put the entire blame on the young mother. I don’t know many burglars who when an alarm goes off, continue to talk to the homeowner, while waiting for the police. The dispatcher also kept asking Mrs McCartney, “Is he still in the house?” Mr Ferrell was never in the house. Mrs McCartney also stated he was trying to break into her home, kicking her door down. That could have made the police a little leery to try and talk to him, they may have just assumed he did break into the home and was crazy.  The police officer shot Mr Ferrell 10 times in the chest, that’s what killed him. ‘He had the sense to tell her a couple of things’, so what did Jonathan say to her. There are so many questions to this case. Did Mr Ferrell fall asleep at the wheel? His cellphone was apparently wedged and he was unable to reach it, so that’s why he was unable to call for help himself. Was he impaired – high, drunk? Does Mrs McCartney normally open the door for her husband at 2:30am? What are your thoughts? Post your comments below.

Related Articles
911 Call Made By Frightened Woman As Unarmed Man Asked For Help Before He Was Shot Dead By Police
Police Shoot Unarmed Man TEN Times, Who Was Running To Them For Help 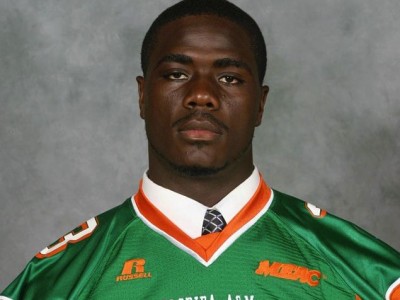 Police Shoot Unarmed Man TEN Times, Who Was Running To Them For Help