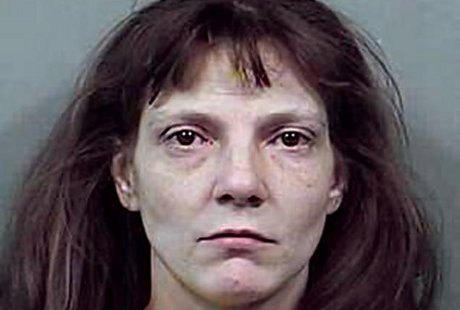 via WTSP:
An Indiana woman held a man against his will at a house trailer Saturday and sliced his penis with a box-cutter, police said. Sheriff’s deputies arrested Bonita Lynn Vela, 35, Franklin, on preliminary charges of battery with a deadly weapon and criminal confinement with a deadly weapon.

Vela told police she was suspicious that the 18-year-old Avon man had molested her 2-year-old son. The man was adamant in conversation with police he had done no such thing, according to a police report, and Vela admitted to police that her suspicions developed after she had been smoking marijuana. The woman said she was unsure whether she had ingested any other drugs before the incident, police said. Two other people helped hold the Avon man in the trailer in the 300 block of East Jefferson Street, according to police, but no other arrests appeared to have been made this morning.

The Avon man, described as the boyfriend of one of Vela’s daughters, told police Vela held him in the trailer for three and a half hours. He told police the woman was “out of control” and initially told him she had called friends with guns to come “take him out,” according to the report. Vela told the man he would be tied to a tree, shot in the head and then left to be eaten by animals, the victim told police. Then the woman forced the man to drop his pants, the man said, and told him she might allow him to leave alive if he allowed her to cut his penis. Vela told the man she “wanted to scar him so that he would have to look at it every time that he had sex in the future,” according to the police report.

The woman initially began stabbing at the man’s penis with a fork in efforts to draw blood but was unsuccessful, the man said. She then found a box-cutter and “cut him deep,” said the man, who showed police his injuries.

At one point, the man told police, the woman told him “he would have to choose his life or his penis,” according to the police report. The woman finally let the man go after cutting him, he said.

The man remained fearful that Vela and her acquaintances “will go to great lengths to hurt or kill him,” he told police. He also said he feared someone had used a cellphone to video-record the incident. Vela was being held in the Johnson County Jail on $28,000 bond. The man was taken to Johnson Memorial Hospital to be treated for his injury. 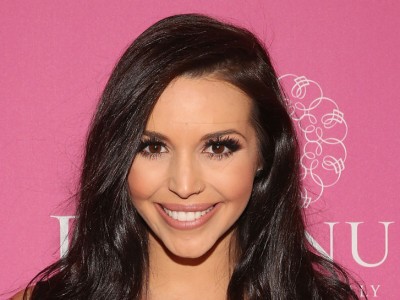 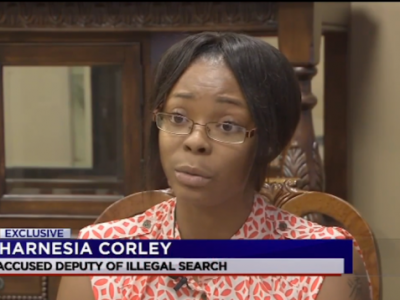 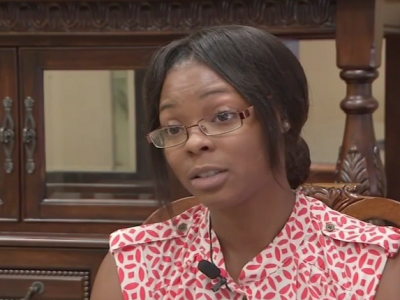