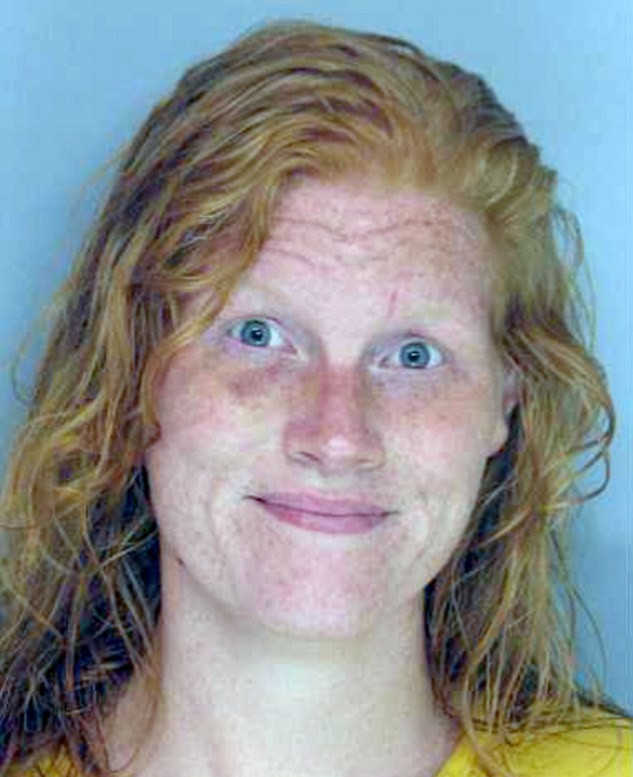 via GAINESVILLE TIMES:
Drug charges have been dropped against a Commerce woman after crime lab analysis confirmed her claim that a spoon she had in a vehicle leading to her arrest did not contain methamphetamine residue but spaghetti sauce.

Ashley Gabrielle Huff, 23, initially was charged with possession of methamphetamine. She maintained the residue on a spoon was spaghetti sauce, not meth.

After the analysis agreed, the charge was dismissed. She was released from the Hall County Jail on Thursday night.

Huff was arrested July 2 by the Gainesville Police Department, suspected of having meth residue on a spoon, van Rossem said.

“From what I understand, she was a passenger in a car and had a spoon on her, near her, and I guess the officer, for whatever reason, thought there was some residue,” he said.

According to the Hall County Comprehensive Justice Information System, Huff had not been charged with any type of felony or drug-related offense prior to the incident.

“She’s maintained all along that there’s no way in hell that’s any sort of drug residue or anything like that,” van Rossem said.

Attempts to obtain the original arrest report from the Gainesville Police were unsuccessful, and van Rossem was unfamiliar with other details related to the arrest. Gainesville Police spokesman Cpl. Kevin Holbrook said the department would defer to the district attorney’s office.

Van Rossem, who was assigned Aug. 11 to Huff, began the process of a plea deal. The district attorney’s office filed a dismissal Thursday following the crime lab’s analysis.

“The Crime Lab report showed no controlled substances on the spoon submitted for testing,” according to a dismissal signed by Northeastern Judicial Circuit District Attorney Lee Darragh.

Huff originally attempted going through the Hall County Drug Court but wasn’t able to make all the appointments, van Rossem said. Huff was then reincarcerated Aug. 2 and was unable to make the bond payment, he said.

“I think what the unfortunate part about her case is that she was probably willing to take the felony to close out her case so that she get out of jail, even though she always maintained innocence,” van Rossem said.

Teen Beat Mother To Death, Had Sex With Her Corpse, Given Life Sentence