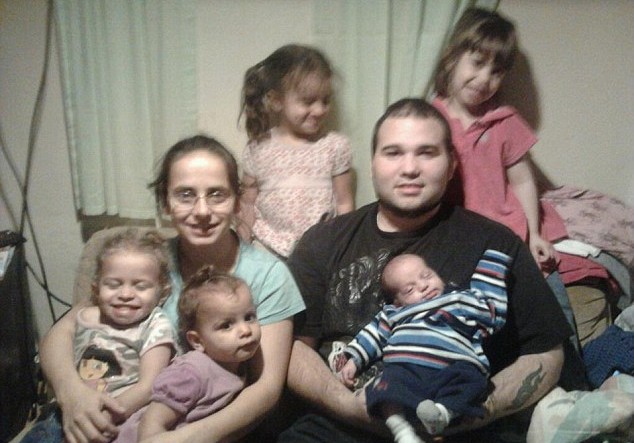 This is so sad. Anna Angel, 30, had the most horrific task of identifying the bodies of her five children and her boyfriend, they were all the victims of a fatal mobile home fire.

Tiffin Police Dept, in Ohio, received a 911 call at about 7:45 am and were informed there was an active fire at Highland Trailer Park. Police and fire were dispatched to the scene and part of the trailer was fully engulfed by the time the officer arrived on the scene at 7:48am. Fire and EMS arrived on scene at 7:50am.

Ms. Angel, was accompanied by her co-worker Patricia Boes, and she went into the hospital to identify her children. Ms. Angel gave each child a kiss goodbye. She had been at work about two hours at Burger King when the trailer park manager called and said there had been a fire at her home.

Ms. Angel’s sister, Angel Ramirez of said relatives were told by the hospital that the children and Mr. Fresch died of smoke inhalation. The sister said Ms. Angel was not allowed to see the body of her boyfriend because of the severity of his burns.

Burger King is accepting donations to offset costs for funerals and burials.

William Ennis, Jr., Tiffin fire chief, said two firefighters suffered minor injuries when they fell through the floor into the crawl space when firefighters were attempting to knock down the blaze. No names were released; the firefighters did not go to the hospital for treatment, the chief said.

Tiffin is in Seneca County, about 50 miles southeast of Toledo.

Burger King, 683 W. Market St.,Tiffin, OH 44883 is accepting donations to offset costs for funerals and burials. Ms. Angel has been employed there for seven years, said Ms. Boes, who is the store manager. 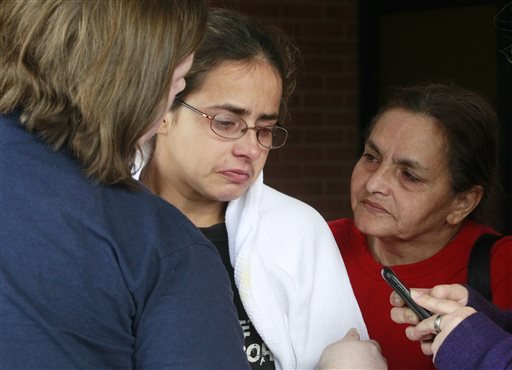 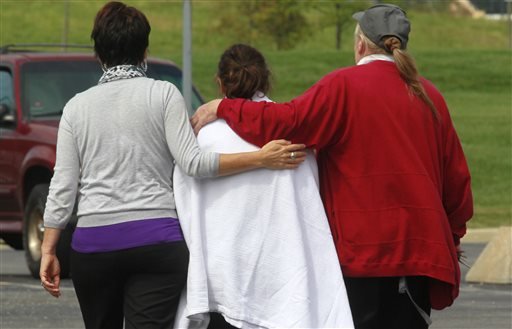 Update: Visitation is planned Wednesday evening in Tiffin, where community members are raising money to help the children’s mother, Anna Angel, pay for funeral expenses and replace belongings lost in the fire. The funeral is scheduled for Thursday morning.

It will be followed by burial for the four girls: 6-year-old Tiara Angel, 5-year-old Stormie Huey, 4-year-old Trinitie Huey and 3-year-old Sunshine Huey.

JoLynn Stallings of Norwalk, the great-aunt of Tiara Angel who was the oldest of the five children who perished in this fire, has started a fund-raiser at gofundme.com.

Visitation for the five children will be from 2 to 8 p.m. Wednesday at the Engle-Shook Funeral Home and Crematory, 135 N. Washington St., Tiffin.

The funeral for the four girls will be at 10 a.m. Thursday at the First Lutheran Church, 300 Melmore St. in Tiffin.

After the visitation, Domonic will be moved to Groff Funeral Home,1607 E. Perkins Ave., Sandusky, which is also handling arrangements for Timothy Fresch. Details are not yet available, a spokesman at the funeral home said.

There will be a candlelight vigil Friday at Tiffin Police and Fire All Patriots Memorial at Water and Washington streets starting at dusk or 9 p.m., whichever is first.

Attendees are asked to take their own candles if able. A jar will be at the vigil for those who wish to donate; money will be placed in the fund set up at US Bank. You may donate to Ms Angel at Give Forward where already $12,000 has been raised by anonymous donors as well as $22,500 given by rappers The Game and Drake. 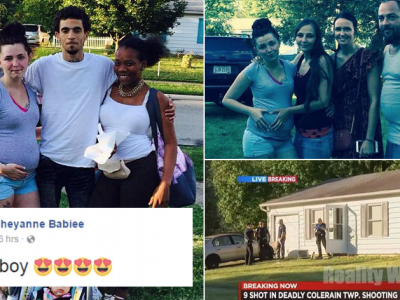 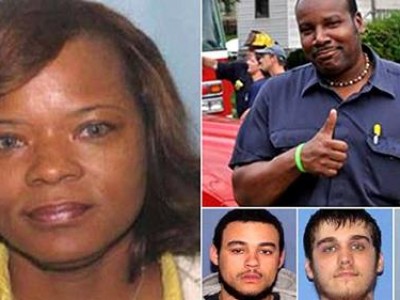 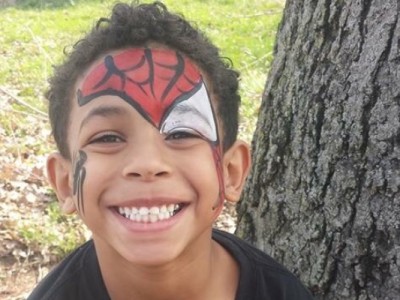