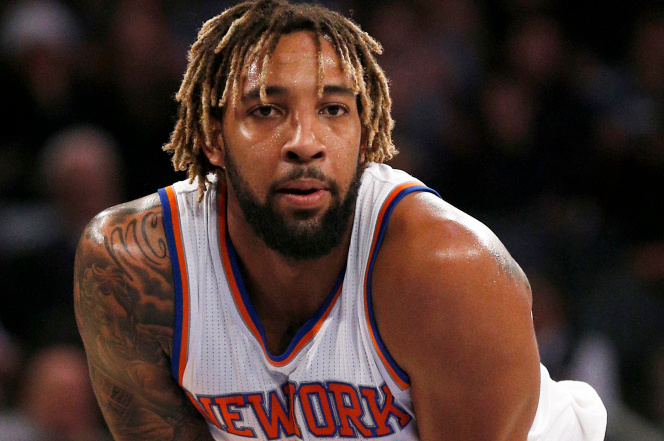 Derrick Williams, was robbed by two women after a night of fornication & debauchery

Knicks forward Derrick Williams was robbed of $750,000 in jewelry at his Tribeca apartment early Saturday — and he’s blaming two women he took home from a Meatpacking District club earlier in the evening.

“I don’t want to talk about it,” Williams said after the Knicks’ game at Madison Square Garden on Saturday night. “It’s still up in the air.”

Williams, 24, had been celebrating Friday night’s 107-97 victory over the Philadelphia 76ers with a group of friends at the Up & Down club.

Afterward, they headed back to Williams’ Broadway apartment — along with two women whom they had just met and who may have been using false names, the sources said.

After more partying at Williams’ bachelor pad, everyone went home.

But not before the two party girls found the Louis Vuitton case stuffed with three-quarters of a million dollars worth of jewelry in one of Williams’ closets.

The fast-fingered females grabbed the contents and took off, the sources said.

Williams checked the case at about 4 p.m. Saturday.

He realized that his treasure trove had been stolen, and called the cops.

Williams — who signed a two-year, $8.8 million contract with the Knicks this season — managed to score 9 points to help his team beat the Chicago Bulls, 107-91, at the Garden on Saturday night.

Police are probing whether the Williams theft is part of a pattern of robberies committed by young women who prey upon wealthy, bling-flashing men at clubs and hotel bars, the sources said.

In one case earlier this month, a $590,000 Swiss timepiece was robbed from a Beverly Hills watch dealer by two women he met at a Midtown strip club.

The hoopster, who was chosen by the Minnesota Timberwolves as the second overall pick in the 2011 NBA draft, has posted pictures of his prized possessions on Instagram.

“My new watch came in,” he boasted of a $6,800 Panerai ­Radiomir black seal watch. “@Panerai will always be one of my favorites simply for the classic look they keep on all of their watches. Thank you.”

Another Instagram pic, posted from Paris, shows Williams wearing a heavy gold chain with a large medallion bearing an image of the crucified head of Jesus Christ.

“All praise to the most high,” Williams wrote about the “Jesus piece.”

The bling may well have been part of Williams’ plans for living large in retirement.

“I love watches man,” he wrote in another post. “Invest and watch it multiply.” 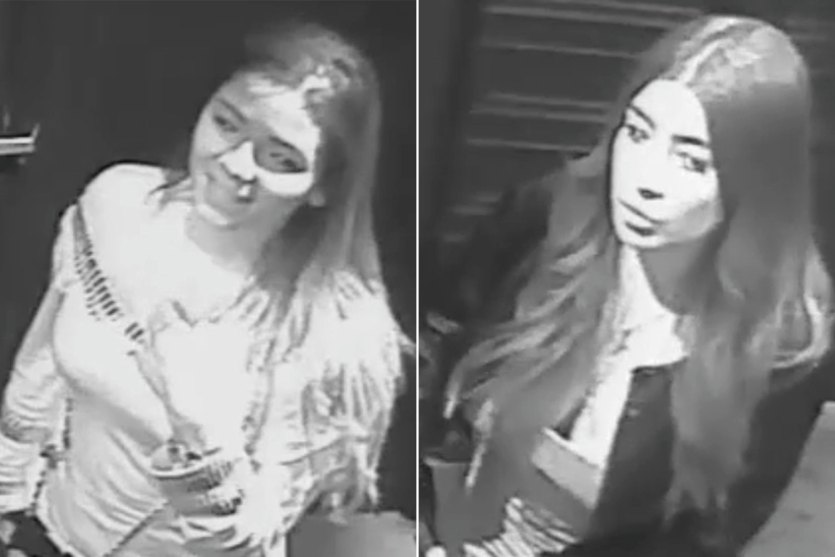 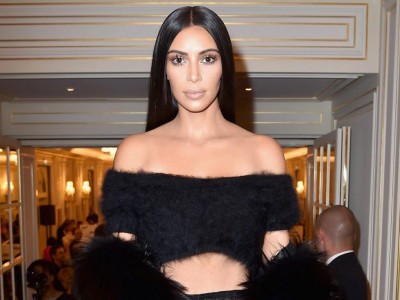 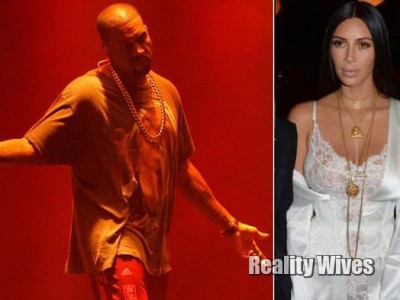 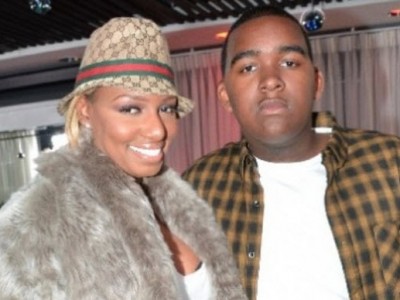