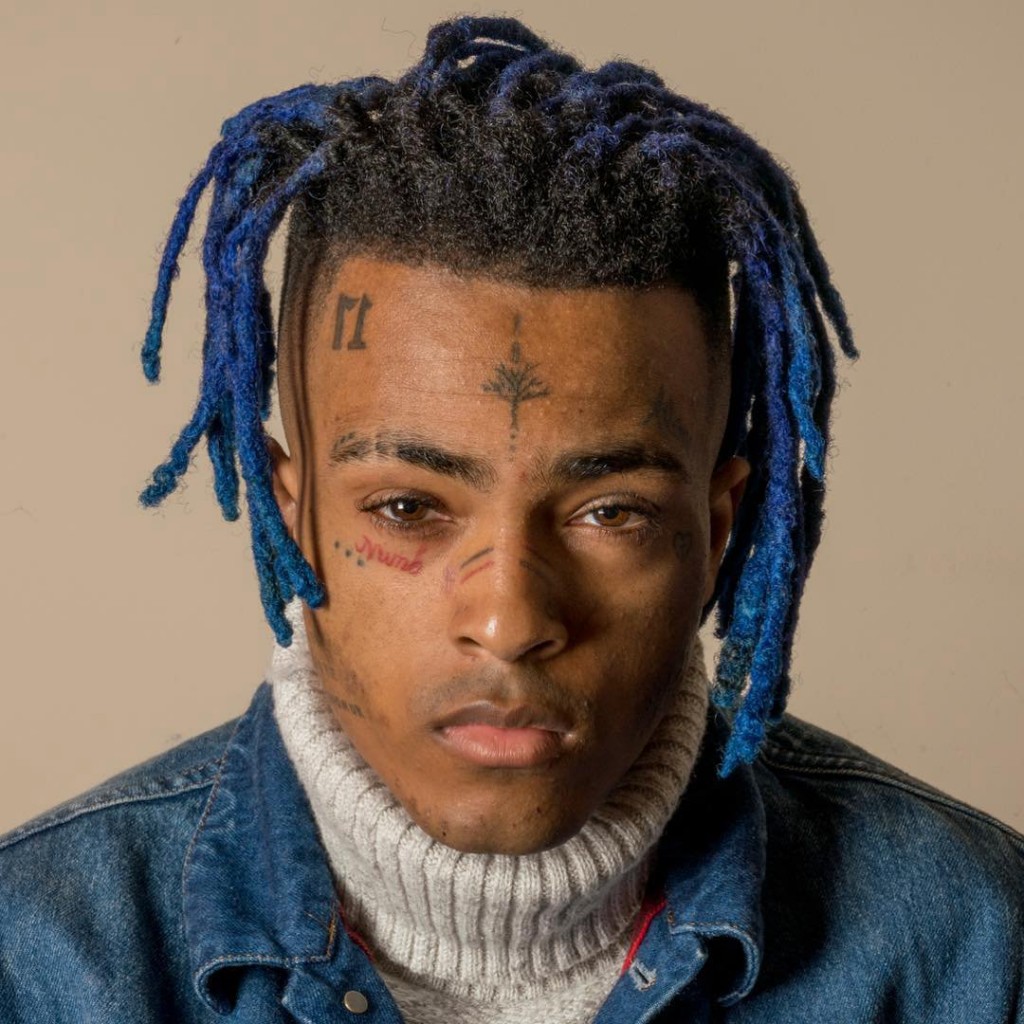 Jahseh Dwayne Onfroy, known professionally as XXXTentacion, was shot and killed in Deerfield Beach, Florida today, he was 20.

XXXTentacion was shopping for motorcycles in South Florida and, as he was leaving the motorcycle dealer, a gunman ran up to his vehicle and shot him.

According to the dispatch call the suspects were described as 2 black males wearing hoodies, and the shooter was wearing a red mask.

The car has been confirmed as a black Dodge Journey, with dark tint and black wheels.

Anyone with information is urged to contact #BSO homicide detectives Walt Foster or John Curcio at (954) 321-4210 or @crimestoppers2, anonymously, at (954) 493-TIPS #XXTENTACION. pic.twitter.com/J97xZ9cHHz

He was awaiting trial for domestic violence against his pregnant girlfriend. He was facing more than a dozen felony charges. Prosecutors also accused him of witness tampering.

He was on house arrest, but the judge recently let him out so he could go on tour.

XXXTentacion was a rapper, singer and songwriter. He was born and raised in Plantation, Florida, and spent most of his childhood in Lauderhill, Florida.