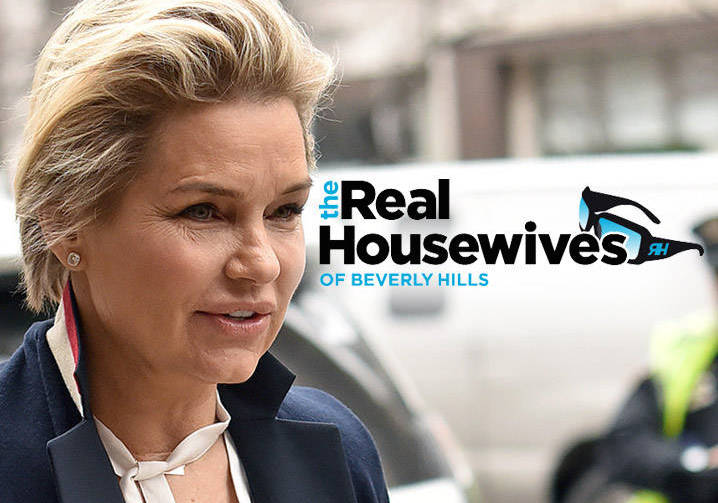 Yolanda Foster didn’t want to be anything but a full time member of the Real Housewives Of Beverly Hills so she decided to quit the show after she was demoted to a friend of the cast.

Yolanda announced today that she was leaving the show.

Production claims she was offered a role as ‘friend of the cast’, which would give her time to address her health issues.

Yolanda saw the demotion as a slap in the face as she was a full-fledged cast member for the past few seasons.

Sources claim she or the network isn’t bitter about her leaving and let Yolanda know as a parting gift she is welcome to appear on future episodes as a friend.

Are you glad she quit?