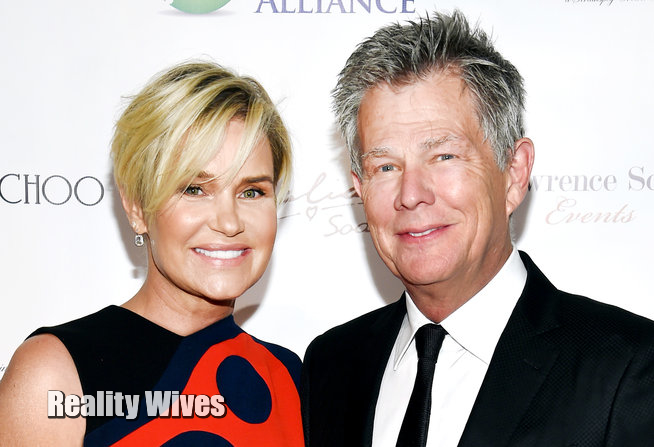 Real Housewives Of Beverly Hills star, Yolanda Foster has agreed to a financial settlement with her estranged musician and record producer estranged husband David Foster, as the couple are one step closer to finalizing their divorce.

David, a composer, musician and music producer, awarded with sixteen Grammy awards, will provide the former model and reality star with a generous property settlement.

A source states that ‘Yolanda isn’t getting enough to retire,’ it is more than the settlement stated in the couple’s pre-nuptial agreement signed in 2011.

David filed legal documents asking the judge to reject any bid for spousal support, as the prenup provides a payout to her in lieu of spousal support.