Yolanda Foster Is Changing Her Name Back To Hadid 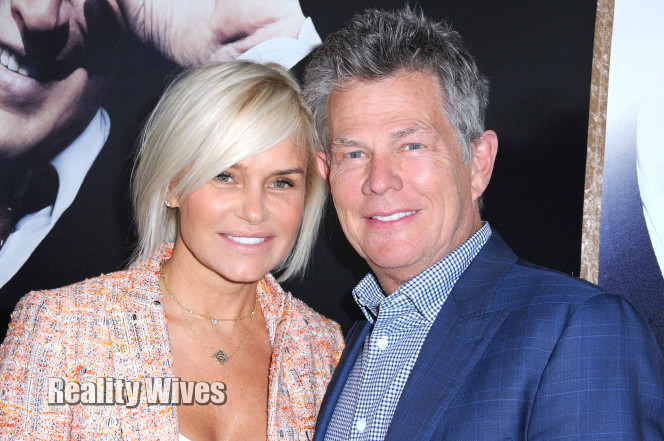 I knew it! Real Housewives Of Beverly Hills star Yolanda Foster is changing her last name back to Hadid, to share the same name as her children with ex-husband Mohamed Hadid, she will now be known as  Yolanda Hadid.

“It was very easy for Yolanda to make the decision to change her name back to Hadid,. She wants to have the same last name as her three kids, Bella, Gigi, and Anwar,” a source says.

Legally, Yolanda’s last name is still Foster, and it will remain so until the divorce is final. Professionally, Yolanda will be known as Yolanda Hadid, and she even discussed the name change with her ex-husband, Mohamed Hadid.

“He didn’t need to give his blessing, but out of respect for their relationship did so, and he had no issue with it,” the source continued.

Along with Yolanda’s new name comes a renewed spirit to fight, noted the source. 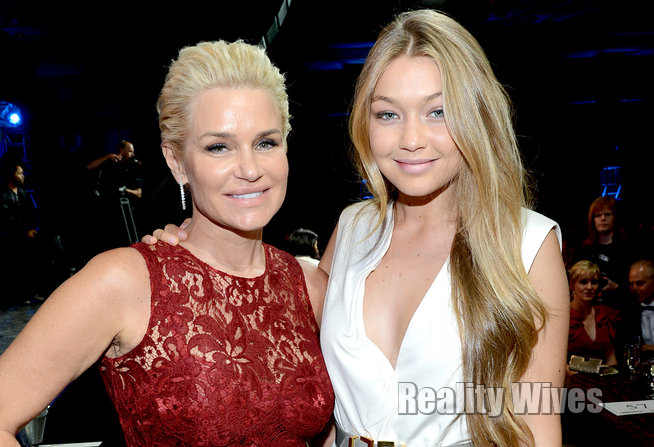 Last week on RHOBH, Yolanda, 52, confronted Lisa Vanderpump and Kyle Richards after hearing there had been questions about Bella, 19, and 16-year-old Anwar’s Lyme disease diagnosis. 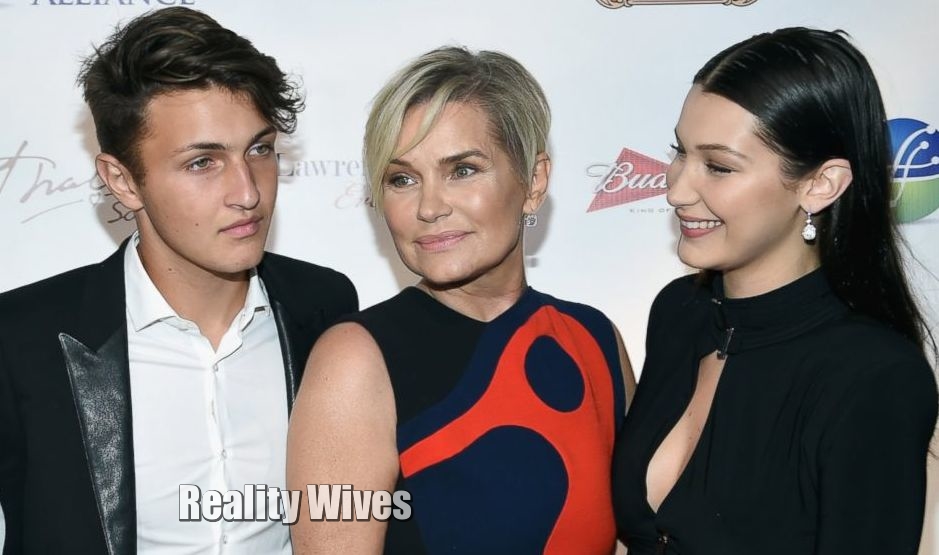 Lisa V responded, “What I’ve gotten from it is that Mohamed said they are healthy. I’m saying I never knew they were ill.”

Yolanda then presented Lisa with Bella and Anwar’s medical records so she could educate herself on the disease.

“Yolanda is living her life, and is feeling so much stronger. This will be a very exciting chapter of her life,” the source said