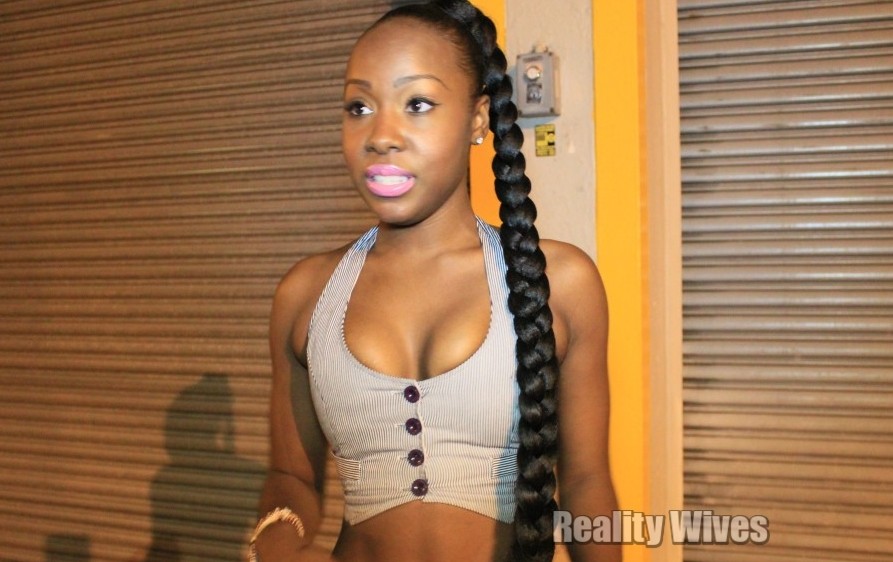 via TMZ:
Young B best known for her 2006 hit “Chicken Noodle Soup” — says a former manager is extorting her for a cut of her “Love & Hip Hop: New York” dough, and he might get her tossed from the show.

The rapper says she hadn’t heard from Arthur Smith in 5 years, but he recently resurfaced and threatened to sue VH1 if he didn’t get 50% of her “participation fee.”

B says she signed with Smith in 2006 when she was only 16 and “Chicken Noodle Soup” was taking off. In her lawsuit, she says that contract is void because Smith stopped meeting his management obligations long ago, and his label went under.

In other words, as Janet Jackson said what have you done for me lately? Young B wants the judge to declare the contract null and void.